You don’t need to slave away at the gym to reap all the benefits, study finds 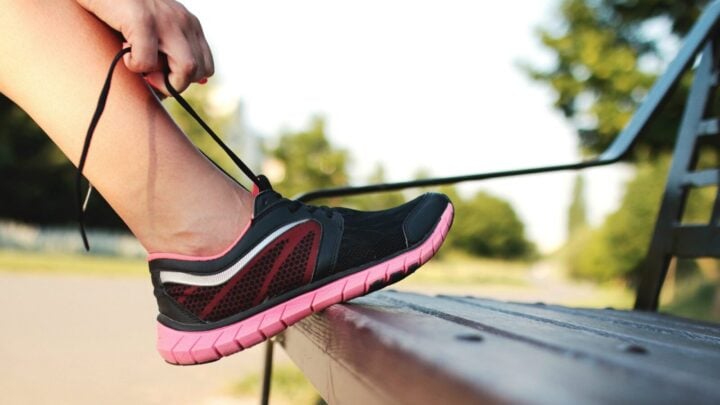 It seems like a brisk walk around the block is all you need. Source: Pexels.

If you’ve been slaving away at the gym day after day or increasing your intensity in an attempt to get healthier quicker and stave off an early death, it turns out your extra efforts may be going to waste, and you’re probably better off just going for a brisk walk around the block instead. Well, that seems to be the case after a new study found exercise intensity appears to make no difference when it comes to keeping older adults healthy.

For the study, published in the peer-reviewed medical journal The BMJ today, Norweigian and Australian scientists set out to evaluate the effect of five years of supervised exercise training compared with recommendations for physical activity on mortality in older adults aged 70 to 77 years.

“This study suggests that combined MICT and HIIT [have] no effect on all-cause mortality compared with recommended physical activity levels,” the researchers wrote in the study.

We all know that exercise is good for our health, but how much is enough to reap the full benefit? According to Queensland Health, over-60s should aim for at least 30 minutes of moderate physical activity every day.

Research shows that as little as 30 minutes of exercise per day can reduce the risk of diseases like heart disease and stroke, some cancers, high blood pressure, diabetes and dementia. It’s also good for your mind, assists in weight management and can improve bone health.

Don’t know where to start? Some examples of moderate-intensity activities include brisk walking, water aerobics, ballroom dancing and gardening. It’s also important to incorporate weight training into your weekly fitness routine. Get active during television commercial breaks by doing some pushups or wall sits.

What are your thoughts on this story? How often do you exercise?