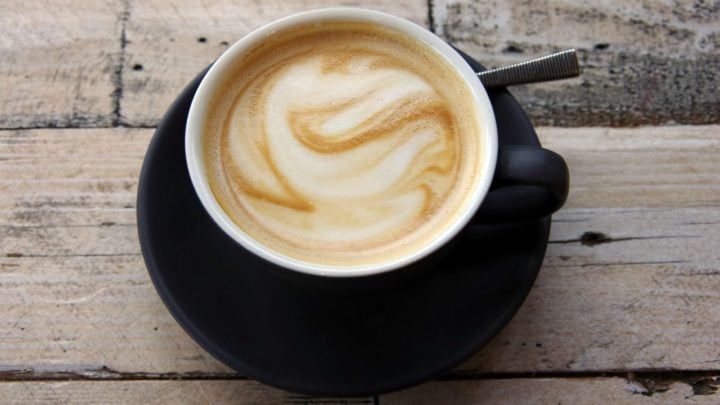 Drinking up to four coffees a day can significantly reduce the risk of type 2 diabetes, high blood pressure and obesity. Source: Getty

Yep, it’s true – coffee is good for your health.

New research has found that drinking up to four coffees a day can significantly reduce the risk of type 2 diabetes, high blood pressure and obesity.

The study from the Institute for Scientific Information on Coffee (ISIC) “highlights the potential role of coffee consumption in reducing the risk of developing metabolic syndrome” –  a cluster of conditions that often occur together and increase the risk of heart disease, stroke and diabetes.

The study concluded that moderate coffee consumption (1 to four cups per day) was associated with reduced risk of metabolic syndrome, whilst higher intakes were not.

This was reported for both regular and decaffeinated coffee. However, associations with obesity are less clear.

The research was conducted independently but was commissioned by the Institute for Scientific Information on Coffee.

Researchers from the School of Human Movement and Nutrition Sciences have found women who drink one to two cups of tea or coffee per day are more likely to meet the recommended levels of moderate to vigorous physical activity than those who consumed less.

While it’s probably not surprising that the two drinks help to increase energy levels, Dr Tina Skinner said tea and coffee have a variety of health benefits for middle-aged people.

“Consuming caffeine, the naturally occurring alkaloid widely found in coffee and tea, has already been associated with several health benefits, including decreased exertion and increased self-selected intensity of exercise.”

Do you enjoy drinking coffee?