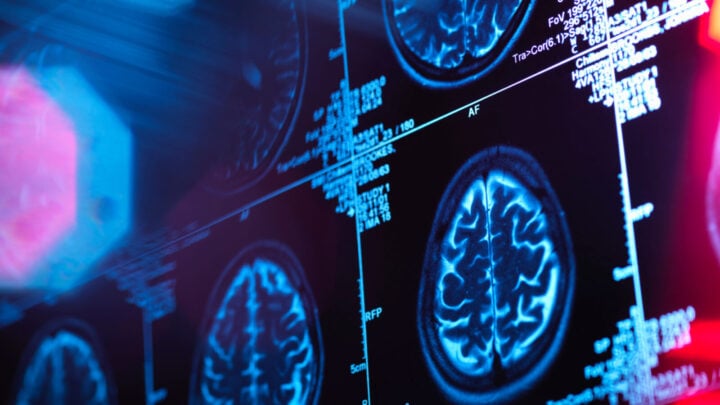 Alzheimer's disease affects up to 70 per cent of all people with dementia. Source: Getty

According to a report by CNN, the medication, aducanumab (sold under the brand name Aduhelm), has been developed for patients with mild cognitive impairment and aims to slow the progression of Alzheimer’s disease. It is to be given as an infusion every four weeks.

Dementia Australia has since welcomed the news, revealing the new drug is currently under review by the Therapeutic Goods Administration (TGA) in Australia, with a verdict expected in early 2022.

“This announcement provides real hope for people who are developing symptoms and in the early stages of Alzheimer’s disease,” Dementia Australia CEO Maree McCabe said. “Importantly, this will result in further research investment into more treatments for all forms of dementia.”

On when it’ll be available in Australia, McCabe said, “It may be some time before it is accessible in Australia. If or when that time comes, it will be important for people to have access to appropriate information to enable them to make an informed choice about their treatment.”

So, how does it work? According to Dementia Australia, aducanumab includes antibodies designed to attach to and remove amyloid plaques. These plaques are thought to cause the damage in the brain that leads to Alzheimer’s disease.

Associate Professor Michael Woodward explained, “We can’t bring back brain tissue that has been damaged irreversibly but we can protect brain tissue by removing the toxic effects of this amyloid.

“The original trials were terminated when it looked like the drug wasn’t working. At that stage, there weren’t many people on the highest dose of the drug. When researchers examined more data that included more people who had been — for longer periods — on the highest dose, they demonstrated a significant effect.”

However, Woodward said that it’s important to remember that aducanumab should only be used in the early stages of dementia, and may not work for everyone. “It can also cause side effects and these need to be carefully monitored with regular MRIs,” he added. “It is possible that, if used very early in Alzheimer’s disease, this drug will prevent the emergence of the symptoms of Alzheimer’s, but there is still research to be done in this area.”

Alzheimer’s disease affects up to 70 per cent of all people with dementia. Dementia was the second leading cause of death (behind coronary heart disease) in 2018 in Australia, and is expected to affect between 550,000 to 590,000 people by 2030.

For more information on dementia, including the signs and symptoms to look out for, read this.

Are you excited about this development? Could this new drug benefit someone you know?