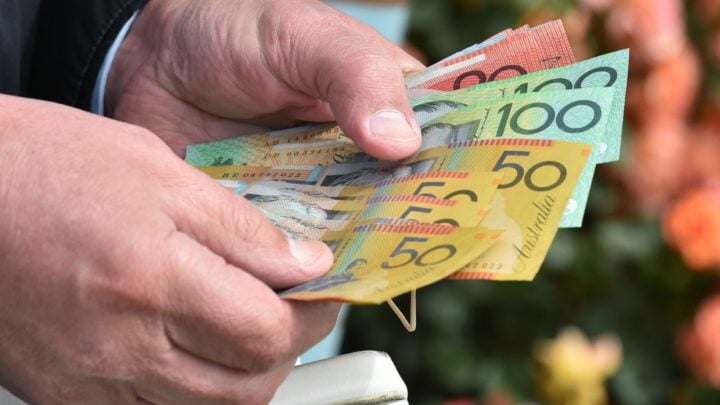 Older Australians are continuing to fork out for private health, while younger generations are ditching cover in droves. Source: Getty

While the total number of Australians ditching private health cover has risen dramatically in recent times, new figures have now revealed older Aussies are the main demographic still shelling out for it – and they could be the ones who will eventually lose out long-term.

The stats, released by the Australian Prudential Regulation Authority on Thursday, show that older Australians are the only age group to increase their participation.

Older members of the community are more likely to have more complex and expensive health needs and rely more on private health to cover costs than younger generations, but there are fears the large number of younger people dropping out could cost seniors more in the long run.

A total of 65,000 fewer people had health insurance in December 2018 compared to the previous year – marking the biggest 12-month fall in private hospital coverage in 15 years – but statistics show over-65s are continuing to opt for private health coverage in droves.

Average premiums have increased by 26 per cent in the past five years and in most cases, incomes have not increased to match this. In fact, private health insurance premiums rose by an average of 3.25 per cent around the country on April 1. Most people on a singles policy now pay an additional $62 a year under the changes, while couples policies increased by an average of $151 annually.

The latest statistics follow a report released earlier in July by think tank the Grattan Institute which said people were increasingly dissatisfied with private health insurance. It warned that an increasing number of younger Aussies are opting to cancel – or foregoing altogether – private cover, which could lead to further issues.

Experts warned that the sector faces a “death spiral” if young and healthy people continue to ditch their cover, leaving only older Australians accessing health insurance. This would in turn drive up the cost of premiums due to increased pressure on the system.

“It’s inevitable that government will have to make tough decisions about whether more subsidies are the answer to the impending crisis,” lead author and Grattan Institute Health Program Director Stephen Duckett said.

“Governments have failed to clearly define the role of private health insurance since Medicare was introduced in the 1980s. The upshot is we have a muddled health care system that is riddled with inconsistencies and perverse incentives.”

The report also called on the government to rethink the taxpayer-funded subsidies available to the industry. At present, $6 billion of taxpayer money goes towards the private health insurance rebate, while $3 billion is spent on private medical services for patients.

Do you have private health insurance? Do you think it’s worth it?