Coles stores shut across Australia after IT glitch 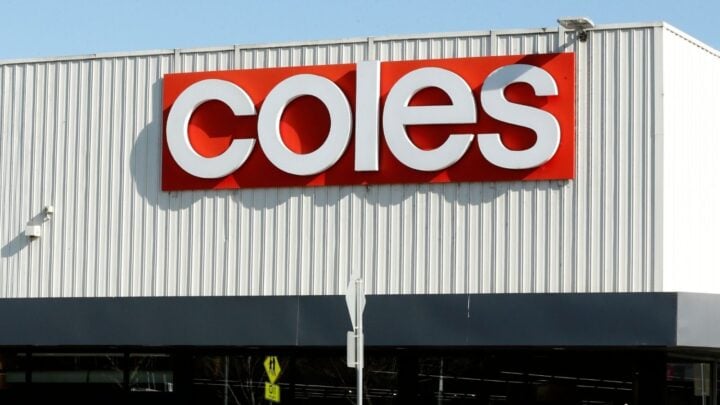 The supermarket's cash registers were hit by an IT issue this afternoon.

Coles stores across several states have been shut down temporarily after the supermarket’s cash registers were hit by an IT issue this afternoon. It’s not clear whether this is nation-wide.

Shoppers who have been forced to abandon their groceries have since taken to social media to complain about the incident.

One Twitter user called Tracey Findlay said she was halfway through her shop when she was told the cash registers won’t working. She wrote: “Halfway through a shop and we are told that cash registers at all Coles stores are not working due to IT issues. They’re not sure for how long. Off to Woolies.”

Others have shared videos of confused shoppers on social media, while some have claimed they’re heading to rival supermarket Woolworths for the time being.

🚨 Breaking News: Coles South Melbourne is down down pic.twitter.com/XDE6xzpcMJ

Meanwhile, in a statement, obtained by Starts at 60, a Coles spokesperson said Coles Express and Coles Liquor stores remain open for trade.

“Coles supermarkets are being closed temporarily due to a technical issue with processing payments in our stores,” the spokesperson said. “Our team is working hard to fix the issue and stores will reopen as soon as possible. We apologise to our customers for the inconvenience.”