Hypertension: What is the best treatment and when should it be taken? 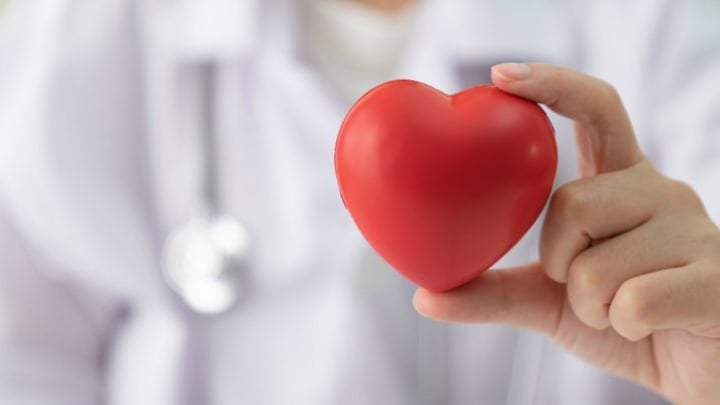 Over the past 50 years, there’s been an enormous emphasis on cholesterol as a major risk factor for heart disease. Although I’m not suggesting that cholesterol isn’t important, the reality is that hypertension or high blood pressure is the most important cardiovascular risk factor.

A study published by the National Institutes of Health, known as the Systolic Blood Pressure Intervention (SPRINT) Trial, followed 9,000 people for three years, measuring them for hypertension. Half were targeted to 140/90 whilst the other half were targeted to 120/80.

When you think of treatment of high blood pressure, however, you immediately think of medications. Tragically, homo sapiens are a sorry lot and there’s no doubt that if more effort was put into the non-pharmacologic aspects of blood pressure management, we would be a lot better off. Yet people continue to swallow a variety of anti-hypertensives rather than make some simple lifestyle changes.

There are five keys to the non-pharmacologic management of hypertension:

Recent studies regarding pharmacologic management of hypertension have unveiled some interesting findings.

The first published in the Lancet reviewed just under 5 million people across four countries who were initiated on blood pressure treatment. In just under 50 per cent, the most commonly prescribed first line treatment were Angiotensin converting enzyme (ACE) inhibitors which includes drugs such as Coversyl and Tritace and the variety of generics available around these. Only 17 per cent of cases were commenced on diuretics. But, when the data was analysed there was a 15 per cent reduction in heart attack, heart failure and stroke in the people commenced on diuretics compared with ACE inhibitors. Interestingly, the ACE inhibitors also appeared to cause a much more significant rate of side effects, while the calcium channel blockers were the least effective of all of the major groups of diuretics. The calcium channel blockers include drugs such as amlodipine, verapamil and diltiazem.

Another trial conducted by the European Heart Journal looked at the timing of blood pressure therapy. The trial followed roughly 19,000 adults in Spain, both men and women, of the average age of 60, and followed up after 6 years. Each person had a yearly 24-hour blood pressure monitor. The study demonstrated a 45 per cent reduction in cardiovascular-related deaths, including heart attack, stroke and cardiac failure in those patients who were given the blood pressure pills at night as opposed to those who took their blood pressure pills in the morning.

The key message here is that managing blood pressure is vital and as a cardiologist, I’d recommend that as long as you achieving suitable blood pressure levels of around 120/80, it doesn’t matter whether you are following non-pharmacologic or pharmacologic treatment

What are your thought on this? Do you have high blood pressure?