Struggle to keep it up? ‘Safe and effective’ ways to treat erectile dysfunction 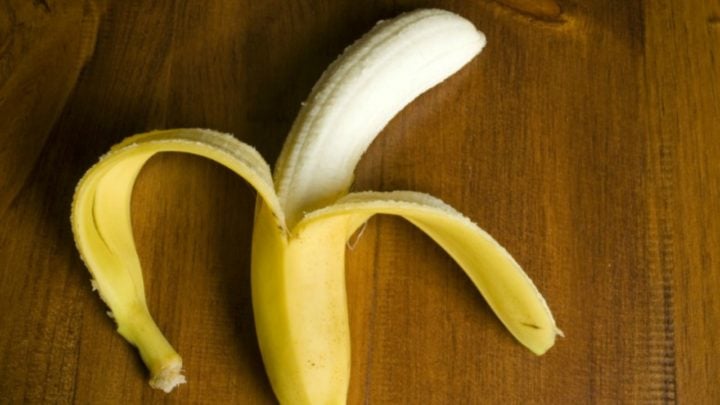 Erectile dysfunction affects 10 per cent of all men in their 60s.

It may come as no surprise that erectile dysfunction can be an indicator of potentially deadly cardiovascular conditions, such as heart disease and coronary artery disease, and now an expert in male sexual health has revealed the best ways to treat the problem.

A recent article published in the Medical Journal of Australia revealed that the inability to get, or maintain, an erection is linked to overall heart health, with the author recommending that affected men undergo treatment with medication and psychotherapy.

Dr Christopher McMahon, a sexual health physician at the Australian Centre for Sexual Health in Sydney, wrote that treatment should be carried out to reduce the risk of other factors.

“[Treatment] requires lifestyle modification to reduce the impact of co-morbid vascular risk factors and treatment of organic or psychosexual dysfunction with either pharmacotherapy alone or in combination with psychosexual therapy”, McMahon said. “The treatment options for men with ED are effective, safe and well tolerated.”

Treatments for erectile dysfunction include psychosexual therapy, oral medication, patient-administered penile injection therapy, vacuum constriction devices, and surgery which McMahon added is “usually limited to patients with major penile arterial or venous disease, corporal fibrosis or Peyronie disease, who are either unresponsive to or are not candidates for ED pharmacotherapy”.

“Treatment with ED pharmacotherapy alone or in combination with graded psychosexual therapy is effective in improving and/or restoring sexual function in most men,” he concluded.

Read more: Managing erectile dysfunction: How to flip your flop

The article comes after experts warned against the trend of ‘jelqing’ which effectively sees men repeatedly stretching, or ‘milking’ their semi-erect penis in the hopes of enlarging their appendage. According to online descriptions of the technique, each tug gradually rips the penile tissue, allowing space for scar tissue to fill it out, making it look bigger.

According to the Daily Mail, a growing number of men are trying the trend, with many taking to online forum site Reddit to discuss ‘jelqing’. However one urologist told the Mail that it can actually lead to further problems.

“Those repeated, traumatic movements can translate into scarring, but that can then translate into Peyronie’s Disease,” he said. “Where you form a plaque, that can be associated with erectile dysfunction and pain as well.”

Bendigo-based Urologist Dr Rohan Hall also spoke to Starts at 60 about erectile dysfunction earlier this year, revealing how best to manage the condition.

“Whether or not sexual relationships are important to the couple, the loss of the ability to have an erection can lead to feelings of shame and inadequacy,” Bendigo-based Urologist Dr Rohan Hall said.

“The first thing I’ll do is when a patient comes to me with erectile dysfunction is I send them off to the cardiologist or their GP to make sure their heart is okay.”

What are your thoughts on this story? Do you know someone who has been impacted by erectile dysfunction?