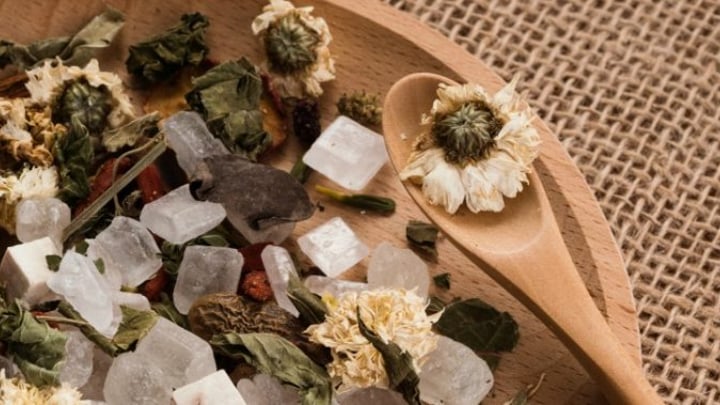 An exciting study that draws on ancient traditions hopes to treat the effects of dementia. Source: Getty

Ageing is inevitable, but a Chinese study might have uncovered the key to warding off dementia, one of the common and more serious downsides of getting older.

A study published in the recent journal Alzheimer’s & Dementia, has found that the Chinese herbal medicine Sailuotong (SLT) could improve cognition and daily functioning in patients with mild-to-moderate vascular dementia.

Vascular dementia, the second most common form of dementia, may be associated with numerous mini strokes, some of which may be undetectable to the patient, hypertension and diabetes. The result is memory loss and a decline in cognitive ability.

The Chinese study included 325 participants, and reported improved functioning in multiple domains, such as memory, orientation, language and executive function after 26 weeks of SLT treatment.

“These promising results are highly significant, as current available treatment options for vascular dementia are very limited,” the report stated.

SLT is a complex combination of ginseng, ginkgo and saffron that has been scientifically developed and tested by a combined team from Xiyuan Hospital, China Academy of Chinese Medical Sciences and the National Institute of Complementary Medicine at Western Sydney University. Over the last 10 years, Sailuotong has been systematically studied in the laboratory and clinical trials.

These preliminary studies have shown Sailuotong improves the cognitive and memory impairment associated with vascular dementia.

Worldwide, 47.5 million people have dementia and there are 7.7 million new cases every year. In Australia, there is a new case of dementia every six minutes. Around 20 to 30 per cent of dementia cases are thought to be vascular dementia.

Traditional Chinese medicine (TCM) has been used for thousands of years. TCM practitioners use herbal medicines and various mind and body practices, such as acupuncture and tai chi, to treat or prevent health problems.

What are your thoughts on this? Have you tried Chinese medicine before?