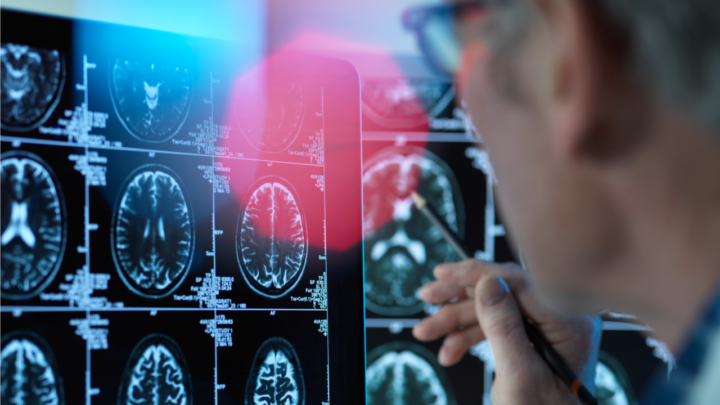 A leading drugs company has announced a major breakthrough in Alzheimer’s research with the discovery of a drug that it claims can slow the disease – and it could be available in just two years time.

Biogen surprised the medical world on Tuesday as it released results of medical trials showing high doses of drug aducanumab resulted in “significant benefits on measures of cognition and function such as memory, orientation, and language”. The discovery has since been described as “groundbreaking”.

The company now plans to apply to regulators in the US, Europe and Japan early next year for approval to use the drug – which would be a major first in itself and, if approved, it could be the first treatment for Alzheimer’s ever approved. Currently drugs only exist to treat the symptoms rather than the core disease itself.

“With such a devastating disease that affects tens of millions worldwide, today’s announcement is truly heartening in the fight against Alzheimer’s. This is the result of groundbreaking research and is a testament to Biogen’s steadfast determination to follow the science and do the right thing for patients,” Michel Vounatsos, Biogen CEO said.

“We are hopeful about the prospect of offering patients the first therapy to reduce the clinical decline of Alzheimer’s disease and the potential implication of these results for similar approaches targeting amyloid beta.”

Aducanumab works by targeting ‘amyloid beta’, the toxic protein which causes harmful plaques to build up in the brain – which in turn lead to damage to brain cells. This new drug would work to stop these deposits happening.

The discovery came as a surprise as trials on aducanumab had originally been halted in March, with original results appearing to suggest it didn’t work. However, after expanding the trial and covering a larger dataset, they got the new results offering fresh hope to sufferers.

“Patients who received aducanumab experienced significant benefits on measures of cognition and function such as memory, orientation, and language,” Biogen revealed in its announcement. “Patients also experienced benefits on activities of daily living including conducting personal finances, performing household chores such as cleaning, shopping, and doing laundry, and independently traveling out of the home.”

The Alzheimer’s Association has welcomed Biogen’s announcement, but added in a statement: “No stone can be left unturned. We must advance all potential treatment avenues and also explore methods for combining these approaches.

“Alzheimer’s and other dementias are complex, and their effective treatment and prevention will likely also be a complex – but achievable – task. All currently pursued treatments that are considered safe should be continued to determine their efficacy.”

Alzheimer’s disease is the most common form of dementia. According to the Alzheimer’s Association, “More than 342,000 Australians are living with dementia – a number expected to increase to 400,000 in less than a decade. Worldwide, at least 44 million people are living with dementia, making the disease a global health crisis that must be addressed”.

Do you or anyone you know suffer from Alzheimer's?