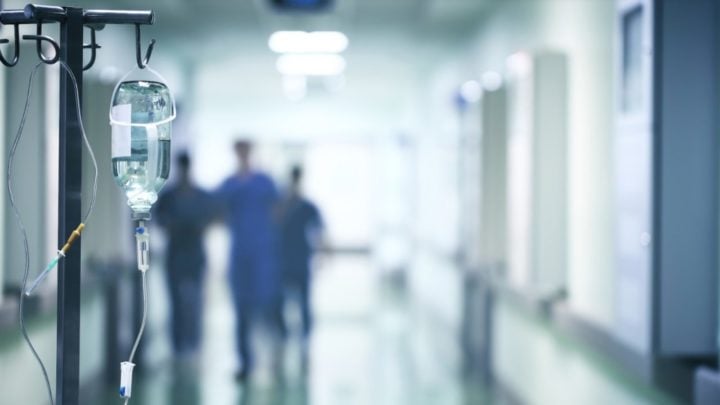 Those who have survived cancer could have a lower risk of getting Alzheimer's. Source: Getty.

There have long been links made between cancer and risk of Alzheimer’s and memory issues, but a new study focusing on Baby Boomers has now added major weight to the long-running findings.

According to researchers at the University of California, San Francisco, people who have previously suffered from – and overcome – cancer are less likely to develop Alzheimer’s in later life.

Over the study time, their cognitive function was tested regularly, as well as medical reports every other year. Around 2,250 of them were newly diagnosed with cancer during that time.

Firstly, they found those who had been diagnosed with cancer had a much smaller decline in cognitive function in the 10 years before their diagnosis, (roughly a 10.5 per cent slower rate of decline).

After being diagnosed however, they experienced a short period of memory loss – but it quickly balanced out until they went into remission, when their memory faded a lot slower than people who had never been diagnosed with cancer.

While it’s unclear yet exactly why it happens, experts claim it could be down to age-associated differences in metabolism or genetics – which could predispose some people to Alzheimer’s and some to cancer.

However, the study doesn’t make clear yet whether it’s one type of cancer that could slow cognitive decline.

“Recent work suggests that a matrix of shared genetic factors may confer risks of cancer and neurodegenerative disease in opposing directions,” Harvard Medical School researchers Olivia I. Okereke, MD and Mary-Ellen Meadows, PhD wrote in an editorial about the study.

They concluded that more now needs to be done to better understand the link, in order to try and prevent or even cure both diseases.

“Although the study by Ospina-Romero and colleagues cannot answer this question, their compelling results speak to the need for further work to address the origins of the inverse association between cancer and AD, with a view toward identifying new paths to prevention and treatment of both diseases,” they wrote.

Have you suffered from cancer? Do you know anyone who has been diagnosed with Alzheimer’s? Did you know there were links between the two?