You can do it alone – no agents required! 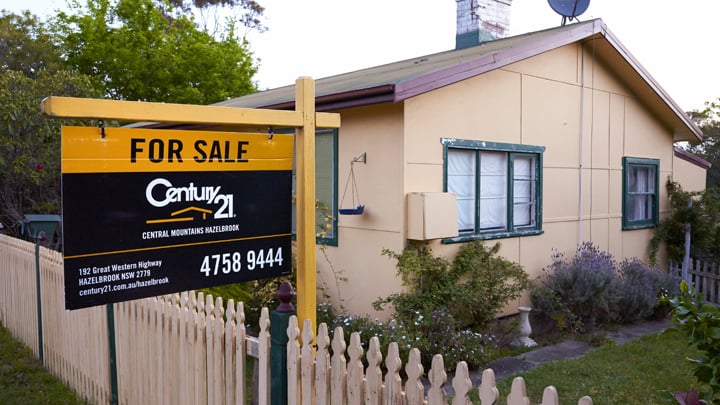 Real estate agents will tell you that selling your house is not as easy as it looks, that agents know the market and can get you the best price and even that you are not allowed to sell your home yourself . Well, of course they would. It’s in their best interests to say those things – but it’s not true.

In 2004, Bob and I sold our home six hours after we advertised for the price that agents had valued it at and with no agent’s fees. It was so quick and simple, it took our breath away.

In 2013, we were living in a very small country town. Houses were, and still are, sitting unsold for many years. Once again we advertised privately and ten days later it sold for three times the price we bought it for in 2004. Not only that, the people who bought it were selling a home in the town we wanted to move to 75 km away. They’d had it on the market for three months with an agent and no one had even looked at it. They couldn’t buy our house til they sold theirs. We arranged to look at their house and it suited us so we just swapped and paid them the price difference between what we wanted and what they wanted. Try doing that with an agent between you.

Naturally, it is much easier to just hand over the work over to an agent and wait for them to sell it. It might take weeks or months and you pay them well for the job but what are they doing for their money? They take photos of your house – it costs nothing to take them yourself and you know how to show off your house to its best advantage.

They put up a for sale sign – it is really just an advertisement for the agency, it says nothing about your house except that it is for sale. For around $200 you can have one made professionally yourself that has information about the house and pictures of the inside. I also think it is useful to put an approximate price like “offers around $350,000 considered” 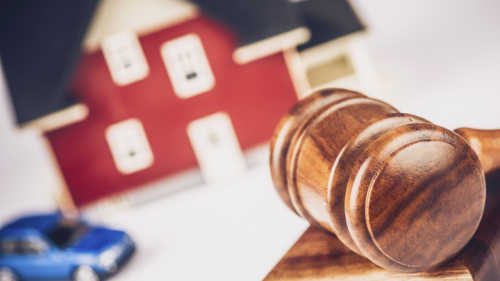 They advertise it. You are not allowed to advertise it privately on realestate.com.au (that’s just for agents) but you can advertise in the paper and many other real estate sites. They show people around your home while you are not there – now think about this – who knows your house better than you? Who can tell buyers all the really good things about your house and explain things they are worried about? Who can tell them about the neighbours, the amenities and the neighbourhood? In other words – who can REALLY sell your house better than you? Yet, you are not allowed to be there when an agent is selling it. You don’t even know the name of the buyer until you see it on the paperwork.
The only thing the agent does that you or the buyer might feel uncomfortable with is negotiating a price in person. This is easily overcome by doing it in writing or getting another person to negotiate for you.

So, how do you sell your house yourself?

So for a few hundred dollars and a little bit of work, you have saved thousands in commission and enjoyed the feeling of being in control of your sale.
Have you sold your house before? How did you do it? Would you ever sell your house yourself? Tell us below!