‘The challenges of renting and why we are grateful tenants’ 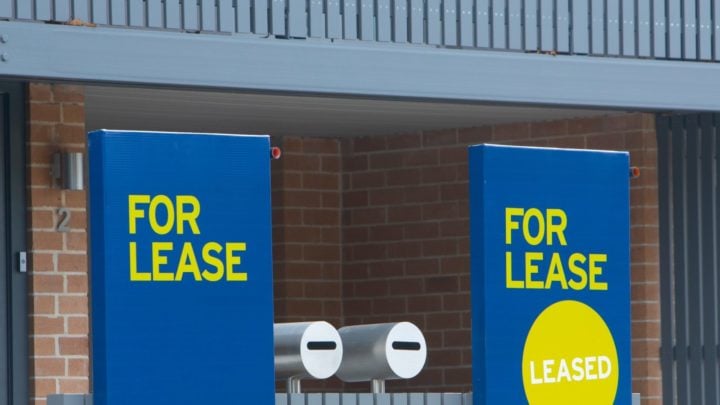 Brian has lived in his rental property for a number of years and is grateful he's not having to think about moving any time soon. Source: Getty Images

Renting a house can be a dicey business, both for the tenant and the owner, even with the various protections provided by law, there are many things that can go wrong! You only have to watch A Current Affair for a week or two to see just how wrong things can go, with tenants ripping down doors to burn in the fireplace, punching holes in the walls when they lose their tempers over something, leaving the place full off all sorts of disgusting debris and owing several month’s rent in arrears.

The landlords can be just as bad too; they’re not necessarily any more perfect than some tenants if the mood takes them, or they are just ‘that’ sort of person, entering a tenant’s home without permission and while they’re not there, when they have no right or refusing to do necessary repair and maintenance work or charging exorbitant rents! The whole scenario sounds downright scary, from both sides of the fence, although luckily, (or hopefully), the sort of cases I have mentioned are pretty rare!

Fortunately, my wife Jacqui and I have been living in our rented home since 2003 with no hassles at all. We have a great landlord, who has become a personal friend over the years; he keeps the house in very good order, removes Jacqui’s piles of garden rubbish at no cost to us and even cuts the very large areas of grass we are surrounded by, whenever he is here doing some work.

I’m very glad to say he appreciates the fact that we are both in our 80s and we just can’t do all the things we used to do when we first moved in here (like cutting all that grass). He helps out where he can. We, in our turn look after the place as if it was our own and we have never been so much as a day late with the fortnightly rent — an altogether amicable situation, which actually makes life easier for all concerned parties. It means we are able to trust each other, knowing that requests for any service are going to be reasonable and necessary, rather than being designed to annoy or hurt one another.

It seems more and more people are having to rent these days, partly because the price of homes on the market is rocketing into the millions nowadays, while wages are not growing at the same speed, and also because there is — at the same time — an actual shortage of properties available for rent, due partly no doubt to worried owners experiencing some of the frequent difficulties I have mentioned above!

Councils don’t seem to put as much effort into the building of decent rental accommodation today as they used to in the past, not helped by the long-held belief throughout society that every Australian wants to own his own home. Because of this situation, councils seem to build or acquire many fewer ‘commission’ homes than they used to, helping to increase the problem. It’s a problem that is especially noticeable in a small town like ours too, where the total population is fewer than 2,000 and where population movement is nowhere near the frequency encountered in a city like Melbourne, Victoria. In small towns, most houses, once rented, tend to have the same tenants in them for long periods, sometimes for whole lifetimes! Young couples, many of whom have been together since their school days and have lived nowhere else, suddenly find, when they grow up, marry and try to get a property in the town, there is all too often no empty accommodation available. All they can do is put their names on a long waiting list at the local real estate agents and hope that something comes up, while in the meantime living with overstretched parents!

I know of some instances where these couples have found a home in the next town in desperation, and commute back to their work each day, or even look for another job in their new home town.

There doesn’t appear to be an answer to this problem. At a time when population growth is so fast; it’s very hard for the building industry or the local council to keep pace with the requirements for rental accommodation. I freely admit, Jacqui and I consider ourselves very lucky to be in our position and we dread the thought of ever having to move again, especially at our ages. Fingers crossed that things carry on in just the way they are at present!

Do you rent your home? Are you concerned about home security as you get older?