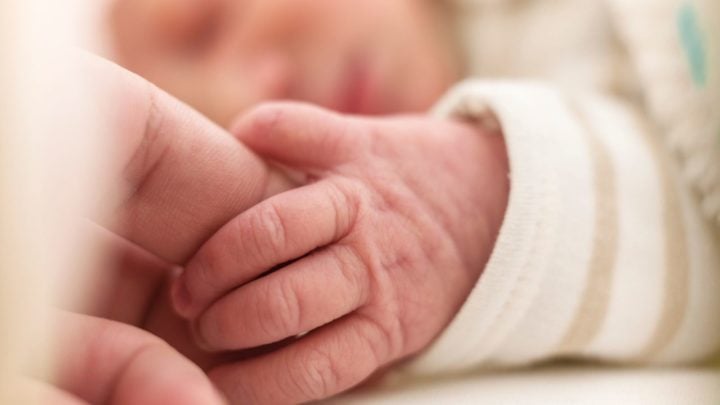 This community writer shares a personal story of adoption and how things have changed in Australia over time. Source: Getty Images

As Baby Boomers, we have all seen norms evolve in our society. When I was seven years old, my aunty and uncle appeared one afternoon with a baby in a bassinet. My mum explained to us about how the baby girl had been adopted, this was our new cousin. Being naïve, at that age, we had no idea where babies came from anyway.

Two years later, my next cousin, a little boy baby also arrived the same way. The adoption process was quite common then, single women or younger girls who became pregnant, were sent to unmarried mothers’ homes and gave birth in nearby maternity hospitals. Many had their babies adopted by childless couples, as there was no supporting mothers’ benefit for single women until 1973. That was introduced by the Whitlam Government.

As the years unfolded, adopted children, including my two cousins, reached the age where they began seeking answers about their birth parents. Both my cousins found their birth mothers through the opening of adoption registers. Their birth mothers had moved on, married, produced later children, and kept their first child secret from their new life.

As their teenage years progressed, this all gave my cousins some issues. Their birth mothers had wondered for years what had become of them, but found that, when they were pregnant, single mothers were not welcome, but their babies were. My elder cousin was expelled from the best schools in Melbourne, ran around with boyfriends and became a single mother too. However, she kept her baby and later married another man. My younger cousin was also expelled from two ‘posh’ private grammars, did not want to play sport of any kind, did not wish to study, and did not want to become a professional ‘suit’, like his adoptive father. So now he drives a ‘ute’, and is finally a happily married father of his own family.

When I was attending the local high school, some of my peer group girls also became pregnant at a young age. Whispered about, we were shocked, or merely luckier. A couple of them were sent to the unmarried mothers’ home and had their babies adopted. That was the end of their secondary education, they had to obtain jobs. The boys concerned were sent off to Puckapunyal Army Base, for the army to sort. One girl had a ‘shotgun’ wedding, only 14 years old. Her new husband was also consigned to Puckapunyal, so they could live in an army house, whatever that was like. They just had to make the best of the situation.

As we learn, norms evolve. In those days, according to statistics, in Australia, there were more than 10,000 local babies adopted each year. These days, there are only 45, most other adoptions are related to babies born overseas. There is more information about contraception for younger women, increased benefits to support mothers and their babies, and greater acceptance of babies born to, and raised by, unmarried parents. Thus there are fewer local babies for adoption.

So long as the children are happy and healthy, that should be the main concern for the future of society. The annals of adoption in Australia have changed forever, let us hope it is all for the better.

What are your thoughts on adoption practices of the past? Are you, or is someone you know, adopted?