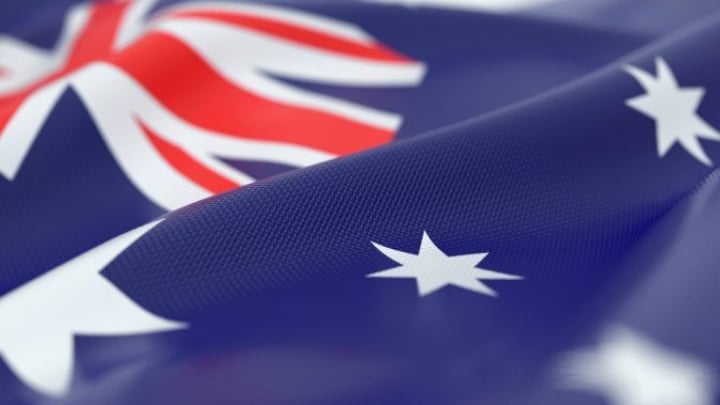 The only day Marnie feels is right to celebrate Australia's birth is January 26. Source: Getty.

Having recently read Starts at 60‘s reporting of Scott Morrison and the proposal to change Australia Day, I felt compelled to share my thoughts. I love the Aboriginal people and culture, I appreciate the sacrifices they made in sharing this land, and I also appreciate the work put in by the early settlers to make this land what it is today.

For me, there is just one day that brings all these things together, the very day that our two races met for the first time. It is the first time Europeans set foot on Australian soil to settle it. There is only ever one first and the day we have as Australia Day represents this.

The first fleet brought many people to Australia, some were convicts – men and women from a hard and brutal background – but most were ordinary people looking for a new way of life, unprepared for hardship and roughness of living in a primitive land. These people forged the country we now call home.

For a time there was peace with the Aboriginal people as governor Arthur Phillip tried to communicate and forge good relations with them. To say we ‘invaded’ them when the first fleet landed is an emotive use of the language designed to cause sympathy for the Aboriginals. To say it is a reminder of the massacres that were inflicted is rubbish because there were no massacres when the first fleet landed.

What happened in the years after that was without doubt a sad and frightening time, a time of misunderstanding, mistrust and pain, and we are all sad for the loss of life, the destruction of the Aboriginal culture, the pain and heartache that was caused all those years ago.

If we could go back and change it with the wisdom and knowledge of the 21st century, we would. We have acknowledged the atrocities done to Aboriginals, the former prime minister Kevin Rudd has apologised on behalf of the previous governments for the policies that were inflicted on them.

Archival material, books, stories, movies all record and document the savagery of Australia’s past. Yet still we are told we do not recognise the pain they went through. Though we cannot relive those times and put it right, neither can we continually apologise for what happened in the past.

I will say it again – January 26 was the first day the two races came together on the shores of Botany Bay. It is the day the Australia we know today was born. To us it is the first landing of the first fleet. The first day we started to colonise Australia and, like the landing on the moon, there can only ever be one first.

To say we cannot use that day because it symbolises the massacres that followed in the years that followed is a very poor attempt by Aboriginals to be divisive and to try yet again to get their views across.

Australia is my home, I love it, I want to celebrate it, I want to pay homage to those first people who did the hard yards so I could have what I have today, as well as recognise the Aboriginal people who allowed that first fleet to share it.

Aboriginals and their supporters can choose any day to symbolise the history of what colonisation meant to them – how about the day of the first recorded massacres? Advertise it, work with it – we will be behind you 100 per cent, but leave our Australia Day alone.

Do you support Australia Day as being January 26? Share your thoughts with us.