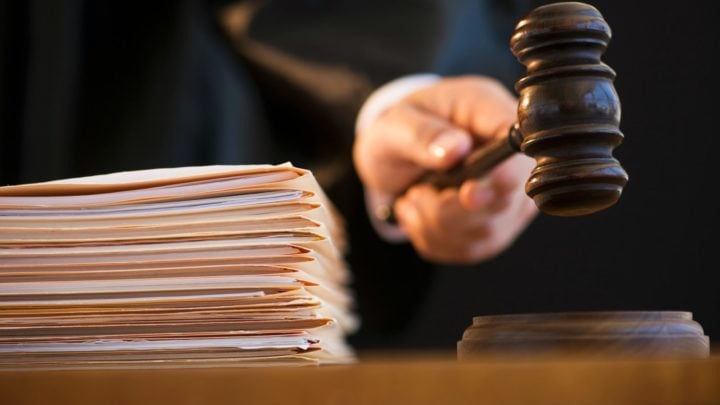 Siham Carollisen, is on trial charged on 10 counts of stealing from her mother, Amina Carollisen, who died in September 2016. Source: Getty

A Perth woman accused of stealing almost $140,000 from her Alzheimer’s-affected mother has told the District Court she had permission to spend the money.

According to a report in Nine News, the mother-of-two, Siham Carollisen, is on trial charged on 10 counts of stealing from her mother, Amina Carollisen, who died in September 2016.

The publication reported that between July 2014 and June 2015, the 33-year-old spent almost $140,000 of her mother’s money. However, the daughter has since claimed she had been given permission by her mother to use the money for “whatever she needed”.

Siham’s mother, who was diagnosed with early onset Alzheimer’s in 2012, had reportedly moved in with her daughter, whose husband later suffered a brain injury from a motorcycle accident in February 2014, after splitting from her husband the same year.

Prior to moving in, Siham claimed that her mother told her the money from the divorce settlement was for her to use.

According to Nine News, after her parents’ home was sold in July 2014, the daughter transferred the $270,000 proceeds of the family home into a joint bank account held by herself and her husband, rather than into her mother’s account.

She told the court she used the money for her mother’s care, including buying a bigger car, a carer, visits to the hairdresser, massages and top quality walking shoes.
But under cross-examination, the mother-of-two admitted said the spa outings also included massages for herself.
Meanwhile, prosecutor Ryan Arndt alleged Siham also used the money on herself — including on vehicle expenses, jewellery, expensive dinners, theatre tickets and other items — rather than on caring for her mother.

The trial has been set down for five days.