‘We will not give up’: William Tyrrell’s foster parents speak out in rare chat 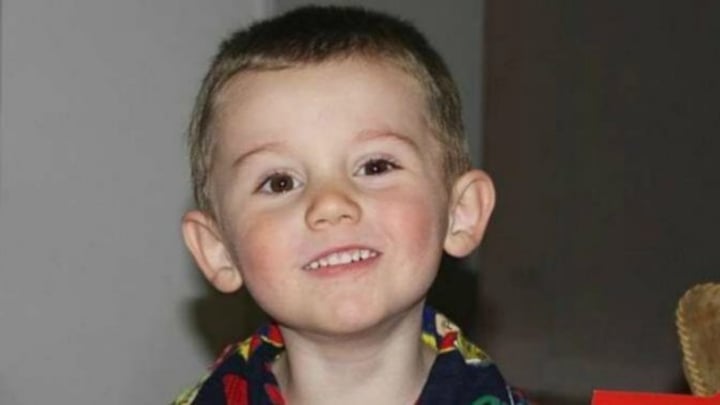 William Tyrrell's foster parents have spoken out in a rare chat, five years on from his disappearance. Source: Facebook

The foster parents of missing child William Tyrrell have spoken out in a rare interview about the little boy and how they will never give up the search for the beloved child who brought so much happiness and joy to their lives.

The couple, who had been caring for William and his sister since 2012, have remained relatively silent since the toddler’s tragic disappearance in 2014, only sharing small details about their lives together.

But now, the pair, who cannot be named for legal reasons, have opened up about the special relationship they both shared with William and his older sister, who is still in their care, as part of 10 Daily podcast ‘Where’s William Tyrrell’?

While it has been five years since the little boy vanished from his foster grandmother’s home, memories of the toddler still remain imprinted in the minds of his foster parents who described having an immediate connection with the child.

“Even though William is not biologically ours the link and the connection that he had with you was incredibly special,” the foster mum said to her partner during the podcast.

“I’m not saying this to detract from the relationship that he has with his biological family because I think that is incredibly precious and special but I think the bond between the two of you was just fabulous to watch.”

The foster parents had taken William and his sister into their care on a long term basis, with plans to look after and support the children throughout their lives.

According to his foster mum, they had thought about his future and how they could help him to follow his dreams.

“The plans for his future, like any other parent would have, is that you have a child that grows happy,” she explained on the podcast. “Socially aware, good contributor to society and really is happy and fulfilling, doing the things that he wants to do and that’s as much as we had.”

However, according to the foster mum, they never intended to replace the children’s biological parents.

“We never had the view that we would replace his mum and dad because we can’t,” she explained during the podcast.

To which his foster dad added: “I think we have a role to play and that role was what we were doing, to assist in this particular scenario and it just happened to be that there was just an incredible bond and connection across everyone.

It is for this reason that the disappearance of little William has impacted their lives so greatly, with the foster parents admitting it has been a struggle to watch his sister grow up without him by her side.

But the couple have claimed they will never give up the search for the toddler, vowing to always remain hopeful that he is still alive.

“Till my last breath, we will not give up on William,” his foster dad said.

While his foster mum added: “We need to know where he is and we know what happened to him, because we can’t go on living like this.”