Tragedy as schoolboy, 15, hit and killed by bus ‘in front of classmates’ 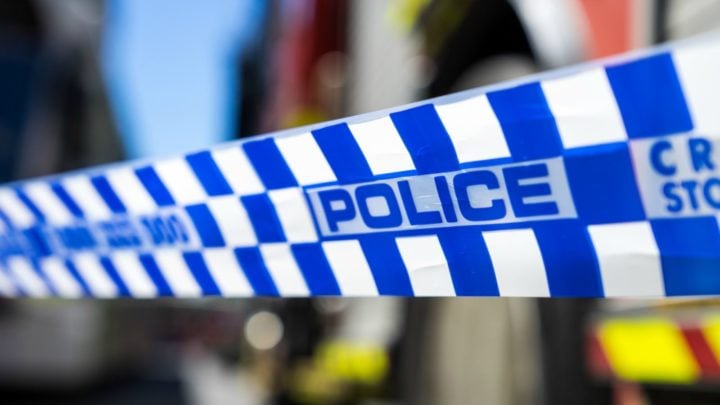 A teenage boy has died after being hit by a bus outside a school in the Hunter Valley this morning. Source: Getty

A teenager has tragically died after he was hit by a bus outside of a school in the Hunter Valley this morning.

Emergency services were called to the scene on Mount Hall Road, Raymond Terrace, just before 8.30am on Tuesday, after receiving reports that a 15-year-old student had been struck by a bus.

Paramedics attended the scene and found the boy trapped under the vehicle, however, despite their best efforts, he was unable to be saved and died at the scene.

“NSW Ambulance responded with multiple crews and initially the Westpac Helicopter, which was later called off,” Inspector Matt Hawke from NSW Ambulance said in statement, obtained by Starts at 60.

“It was an incredibly distressing scene for emergency services and bystanders who witnessed the incident.”

He continued: “It is a tough day for everybody involved. Despite paramedics best efforts of paramedics the patient could not be saved.”

Police also raced to the scene outside of Irrawang High School, according to a Daily Telegraph report. The news outlet also reported that the boy, believed to be in Year 10, had been riding his bike along Mount Hall Road, near Clyde Circuit at Raymond Terrace, when the incident happened.

NSW Police said in a statement. “Despite best efforts by paramedics, the the boy died at the scene. Road closures were put in place and the Crash Investigation Unit commenced inquiries.”

A force spokesperson added: “The bus will be taken for further examination and the 41-year-old man driving the bus will undergo mandatory testing.”

Meanwhile, according to the Daily Telegraph, other students have been left “traumatised by seeing him being dragged under the bus”.