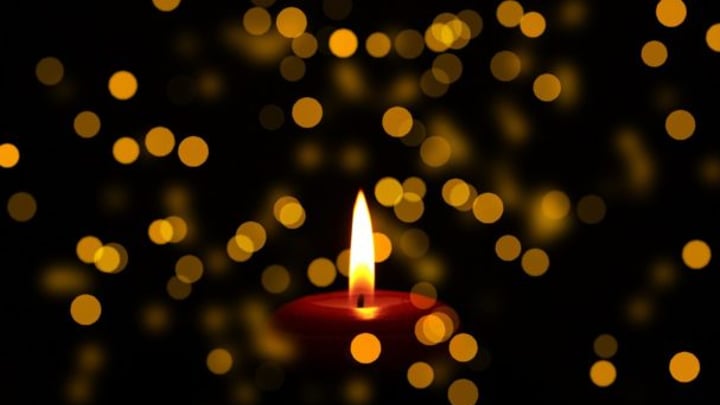 Tim Schrandt's obituary has gardened plenty of attention around the world. Source: Pexels

Most people hope that when they pass away their family will write something meaningful in their obituary that captures who they were as a person, but Tim Schrandt may have got more than he bargained for.

The Iowan died on March 29, 2019, aged 63 after a short battle with cancer and as was his tendency when he was alive, his family didn’t hold back when remembering their beloved father, brother, son and partner.

“If you are wondering if you may have ever met him, you didn’t -because you WOULD remember,” the obituary published on Schluter-Balik Funeral Home and Cremation Service read. “For those of you that did meet him, we apologise, as we’re sure he probably offended you. He was world renowned for not holding back and telling it like it is.”

“Given Tim’s demeanour he would have been the perfect weathered cowboy in the old west or rough and tough pioneer, or maybe he just should have been Amish,” they wrote.

He was the fourth of eight children, but didn’t let that hold him back from being the centre of attention.

“[He was the] bottom rung of the top tier (the big kids). Instead of taking his place on that rung, listening to the older kids and doing as he was told by his older siblings, he decided to anoint himself ‘king’ of the four little kids. Tim spent his childhood and early adulthood ordering them around and in general, tormenting them.

“His position as ‘king’ and orator was challenged by the nuns at St. Wenceslaus school in Spillville. He may have met his match. We’re not saying the nuns won, but they put up a good fight, we mean literally – he got into a fist-a-cuff with a nun. In fairness, she probably started it. You didn’t take a swing at Tim and not expect one back.”

According to his family, Schrandt lived most of his life in Spillville and worked with some good friends and “a bunch of morons” (his words, not theirs) at the Camcar/Stanley Black and Decker in Decorah as a “tool and die maker” for 30-plus years.

The obituary did a brilliant job of mixing sorrow with humour and made sure to let readers know he had family waiting to greet him on the other side.

“He will be having a reunion with his infant daughter Ashley, his brother Duke, his dad Bill Schrandt, many aunts and uncles and a handful of cousins that passed before him,” they wrote. “Tim was in charge of getting the beer and ice for our family reunions, so they will be happy to see him.”

The family joked: “Despite his crusty exterior, cutting remarks and stubbornness, there is actual evidence that he was a loving, giving and caring person. That evidence is the deep sorrow and pain in our hearts that his family feels from his passing.

“Tim led a good life and had a peaceful death – but the transition was a bitch. And for the record, he did not lose his battle with cancer. When he died, the cancer died, so technically it was a tie! He was ready to meet his Maker, we’re just not sure ‘The Maker’ is ready to meet Tim.

The beautiful obituary ended with the family joking they were considering setting up a donation fund for their local beer brewing company as their sales would likely plummet as a result of Schrandt’s passing.

Since being posted online, the obituary has received hundreds of responses from people around the world, most of them saying they wished they’d have known Schrandt themselves.

Did this obituary put a smile on your face? Would like your obit to be funny or do you prefer something more solemn?