This grandad may be the luckiest Lotto winner of all time 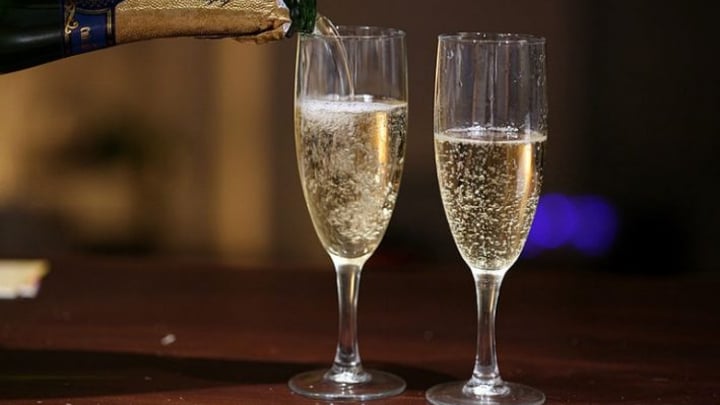 One Newcastle man is celebrating after finding out he became a millionaire a year ago.

A Newcastle grandad has had one of the luckiest Lotto wins of all time, after finding his year-old, unregistered winning ticket in an old shopping bag while cleaning his car.

New South Wales Lotteries had run a campaign urging players to check their old tickets. The very lucky winner did so and found he was one of four division one winners in the Saturday draw back in January last year.

NSW Lotteries was unable to find the winner itself because the man hadn’t used his Players Club card when he bought the ticket.

The unnamed man said he lined his reusable Aldi shopping bags with old beer cartons so the bottoms didn’t split, and found the ticket between one of the cartons and the bottom of the shopping bag.

“I was cleaning rubbish out of my car on the weekend and thought it was time to put new cartons in the bottom of all my bags as they were starting to get torn and I got quite a surprise!” the man said, according to The Daily Telegraph.

“I’m glad I didn’t just get the old bags and take them to the dump!”

“There’s a few people who’re going to benefit from this,” he said. “It’ll smooth the troubled water in front of them.”