Target reveals which stores will close or become Kmarts 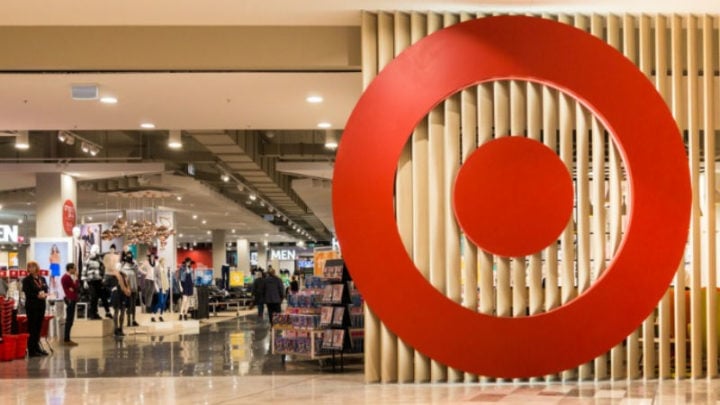 The Pasadena, SA, store will be the first to close in June 2020.

Target Australia has announced which of its stores will soon disappear from the Australian high street, following a shock announcement by Wesfarmers last week. A note to investors was published on Friday which outlined plans to drastically reduce the chain’s network of stores, following a financial review into the company’s holdings, with as many as 167 stores set to be potentially impacted.

Of the 284 stores currently operating, 75 have been earmarked for closure, including between 10 and 25 large Target stores and 52 smaller Target Country stores, while as many as 92 could potentially be converted into popular Kmart stores.

And the first closure will happen in a matter of weeks, with the store in Pasadena, South Australia, set to close in June 2020. This will be followed by the Campbelltown store, NSW, in July and Meadow Springs, WA, in August. The majority of stores closures are scheduled to take place at the start of next year.

“We understand these closures will affect a lot of people in the Target community and we appreciate your patience and understanding during these challenging times. We are committed to providing every opportunity for redeployment for our team members who will be affected by these changes.”

Here’s the current list of stores that are set to close or become Kmart outlets.

Which stores are closing?

Which stores will become Kmarts?

Do you shop at Target?