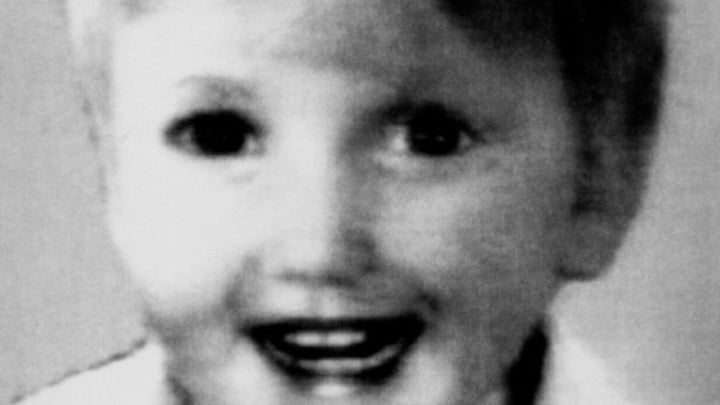 A computer-enhanced photograph of Ben Needham, designed to show how he may have looked a few years after his 1991 disappearance. Source: Getty

The father of a missing adult child has written to Britain’s Prime Minister Theresa May to protest the money set aside to continue the hunt for Madeleine McCann, saying it’s unfair for so many resources to be devoted to one missing-person search.

The UK’s Home Office said this week that Scotland Yard would get an as-yet undisclosed sum to continue the seven-year probe until the end of September to pursue one final line of inquiry into the disappearance of the three-year-old in Portugal in 2007. She has never been seen since, despite searches by local police, the Metropolitan Police from the UK and privately funded investigators.

The BBC reported that the search for the missing girl had cost the British government more than £11 million (US$15.4 million, AU$20 million), and until this new lifeline, the most recent grant of £154,000 for the search was due to run out within weeks. Her parents said they were incredibly grateful for the continued assistance from taxpayers in hunting for Madeleine, who would now be aged 14.

But Paul Whinham says he had received no where near the same type of help in the search for his own son, Michael, who disappeared from his home in Newcastle in 2015 at the age of 31. He told The Sun that police stopped searching for Michael after six months after finding no trace of him after exhausting all lines of inquiry.

There’s people like me all over the country being told there’s no more the police can do and yet this one case gets all the money and attention,” Paul Whinham told The Sun.

Whinham isn’t the only parent feeling let down at not having received the same assistance as that given to the McCanns. Kerry Needham’s son Ben disappeared on the Greek island of Kos in 1991 at the age of just 21 months.

The toddler’s grandmother was caring for him when he vanished from the doorstep of her holiday home on the island, and although in 2016 police investigating whether he had been accidentally killed on a nearby building site and his death covered up by a local worker did find a bloodied sandal and toy car on the site, no body was found and the case remains open.

Speaking on ITV’s Loose Women after news of the McCann’s fresh funding broke, Needham said that while she understood that Maddie “deserved to be found … so does Ben and we haven’t had a fraction of that help“.

“I’ve had to fight alone, you know, as a single mum and try to get the help that Ben deserves and that we deserve as a family,” Needham said. It did happen in the end but not to the magnitude that that case has had. Which is unfortunate and very, very sad for us.”

Do you think it’s fair that not all missing persons cases receive the same funding or attention? How would you allocate funding if you were in charge?