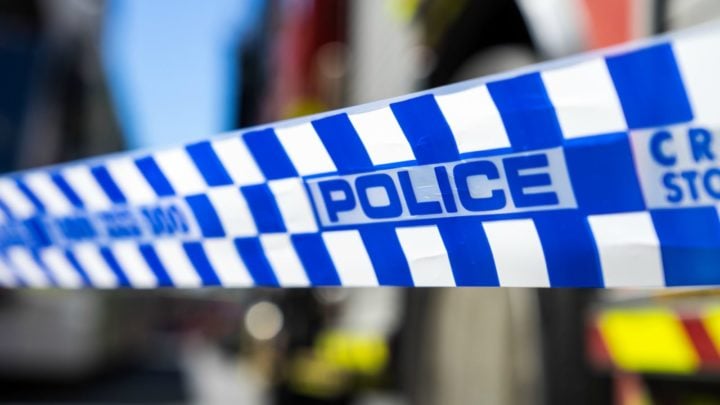 A number of staff and a patient have been injured during an attack at Sydney’s Royal Prince Alfred Hospital overnight.

NSW Police confirmed three nurses and a patient were injured during an incident with a female patient at the hospital on Saturday evening. Police said shortly before 8:30pm, a nurse that was caring for a patient called other staff for assistance when the patient she was assisting became agitated.

Two of the nurse’s colleagues came to her aid, where police allege the patient in question grabbed hold of a nurse and removed her scissors. Two nurses reportedly suffered cuts to their arms and another suffered a wound to their back. The patient then entered a neighbouring room where she allegedly assaulted another patient.

RPA Hospital security and nearby nurses and doctors intervened and restrained the woman until police help arrived. The patient is now under police guard in hospital as the investigation into what happened continued.

It’s not the first time attacks on hospital staff have made headlines. In 2018, staff from the Royal Melbourne Hospital released disturbing footage detailing the horrific violence nurses, doctors and staff are subjected to at the hands of patients. According to the video, attacks against staff often occur in the emergency department, where they are spat on, abused and attacked daily.

The hospital released the footage with hopes it would deter people from the aggressive behaviour next time they seek medical help.

In one horrifying scene, a man could be seen smashing his way through a glass door with a chair he picked up in the waiting room. Another showed a man causing damage to a reception area and trying to headbutt anything and everything in his way.

“At RMH, we’re committed to providing the best care for our patients, but to do this, we must ensure the safety of the people who provide that care,” hospital staff said in a statement. “Every day our ED staff care for those in need, but are all too often faced with violent or aggressive behaviour. They didn’t come to work for this. So please, help us help you.”

In October 2018, Nepean Hospital in western Sydney was locked down when police shot a man after he allegedly threatened staff with a knife. A year earlier, Patrick Pritzwald-Stegmann, a heart surgeon at the Box Hill Hospital in Melbourne, was tragically killed in the foyer where he worked when a 22-year-old man punched him in the face, causing him to fall and hit his head. The attack prompted some hospitals for put out-of-control patients in comas to protect staff.

Violence is also becoming an increasing problem for Australia’s paramedics who continue to be assaulted while trying to save lives. Paramedics in Victoria were last year issued with a list of “no-go zones” following a spate of horrific assaults while on duty – with some even needing a police escort before they’re allowed to treat patients.

Read more: Should paramedics be allowed to refuse help to patients in need?

What do you think needs to be done to keep hospital staff and paramedics safe from attacks?