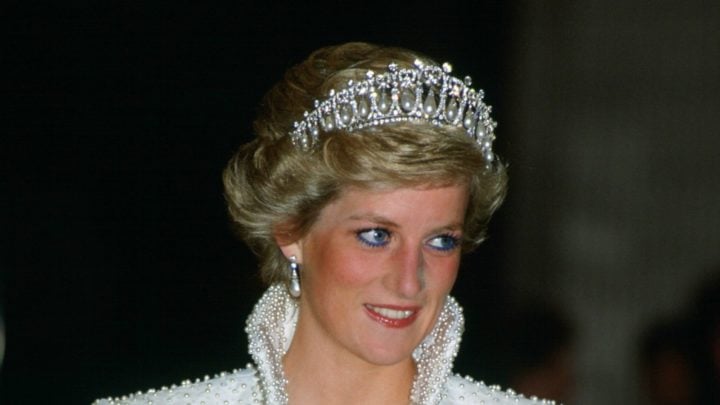 Princess Diana was killed in a car crash in Paris in 1997. Source: Getty

A theme park has been branded “disgraceful” over an attraction based on the tragic death of Princess Diana in 1997.

The US theme park, which celebrates US tabloid magazine the National Enquirer, reportedly opened its doors this week to reveal the attraction, which includes a remake of the horrible crash in Paris which claimed the life of the much-loved royal, the Daily Beast reports.

Princess Diana was killed in the crash while sat in the back seat of the Mercedes Benz with Dodi Fayed. Driver Henri Paul also lost his life.

The 3D model now reportedly gives viewers a birds eye view of the crash, showing everything from the path Diana took as she left the Ritz hotel to the paparazzi chase down the road.

After watching the crash play out, the audience are then questioned about their theories on what led to her death and whether they believe the royal family were in some way involved.

Speaking about the controversial attraction, one of the principal investors Robin Turner claimed the exhibit is sensitively handled, insisting it’s “definitely not in poor taste”. He explained it has been professionally created and will give some insight into how the crash played out.

“There’s no blood,” he exclaimed to the Daily Beast. “There’s none of that. You see the car crash through computer animation.”

Turner added: “It’s definitely not in poor taste. It’s just showing the route of what happened.”

However, the new installation hasn’t been met with much support, with many taking to social media to express their shock and outrage over the creation.

For the most part, people were appalled claiming it’s a “disgrace” that will only bring back painful memories.

“Absolutely disgusting, Diana’s death is not an amusement or an attraction,” one person wrote on Twitter. “These nasty tabloids continue to profit off her death that they caused.”

Another commented: “You cannot tastefully execute a tasteless idea. This is sick.” While a third said: “This is a disgrace!”

Meanwhile, Rick Laney, head of communications for the park, told The Mirror the attraction is only a “small part” of the whole Royal Closet attraction.

“It features an interactive screen where you can flip through the closets of royal family members and an activity where you can examine their family trees,” he told the publication.

“The Diana piece is only a small part.”

What are your thoughts on the Princess Diana attraction? Do you think it is offensive?