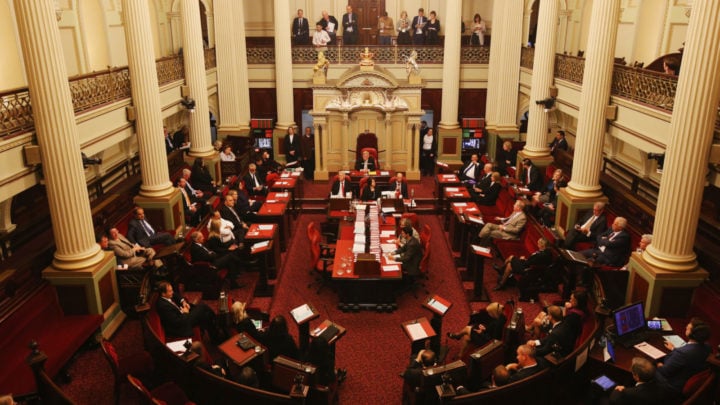 The Victorian government has announced its consideration to axe the Lord’s Prayer from opening Parliament and replace it with a multi-faith ceremony instead.

A number of politicians including Victorian Premier Daniel Andrews and Crossbench Reason Party MP Fiona Patten have called for the change, with the decision now in the hands of the Procedures Committee of the Upper House, according to a report by the ABC.

The Lord’s Prayer has been announced at the beginning of every parliament sitting in the Upper and Lower House by the speaker and president for the past 100 years, something that Greens MPs have refused to take part in.

However, according to Andrews, it’s time to move on from the tradition and replace the prayer with a different ceremony which encompasses the variety of religions followed throughout the state.

“If it were a multi-faith moment if you like, at the beginning of the parliament day, perhaps that would be more reflective of what modern Victoria looks like,” Andrews said, according to the ABC.

Patten echoed his comments, welcoming Special Minister of State Gavin Jennings’ decision to refer the matter of replacing the daily recitation to the committee for review.

The Reason Leader and member for Northern Metropolitan said it was a major step forward for those who wished to see further separation of church and state in Parliament, and also recognised the 153 religions in Victoria.

There’s a push to scrap the Lord’s Prayer from Victoria’s Parliament, because it 'doesn’t reflect the state’s diversity'. pic.twitter.com/PHUHQ5ZFst

“Victoria is built on diversity and multiculturalism,” she said in a statement. “From the 38 indigenous clans of Victoria, to the peoples displaced by the world wars and global conflicts. All who call Victoria home.

“This is a secular society and most religious people I speak to are surprised to find out that this is how we start every day here. Removing the Lord’s Prayer is a nod to how diverse the Victorian Parliament is.”

Patten also shared a possible alternative for the Lord’s Prayer on social media. The multi-faith speech makes reference to “differences” in the community and “common humanity”.

“We are Christians, Jews and Muslims, Hindus, Buddhists and Sikhs, humanists, atheists, rationalists and skeptics, the unaffiliated and the uncertain,” the alternative Promise before Parliament read.

“We represent many races and nationalities, men and women, young and old, and all in between. We identify as libertarian, liberal, progressive and conservative.”

Here is a prayer alternative we suggested in the last term of parliament @Raf_Epstein #springst #secular pic.twitter.com/Ttl3lZzeh7

The Promise goes on to say while everyone does not agree on everything they are all there to make the community “the best it can be”.

“Our meetings should be characterised with a healthy dose of humility and doubt, being receptive to the ideas of others and having the willingness to change our beliefs given good reason, argument and evidence,” another part of the passage added.

The idea hasn’t been met with support from everyone though with Upper House Liberal leader David Davis claiming the opposition does not want to change from the traditional prayer.

Do you think Parliament should axe the Lord’s Prayer for an alternative ceremony?