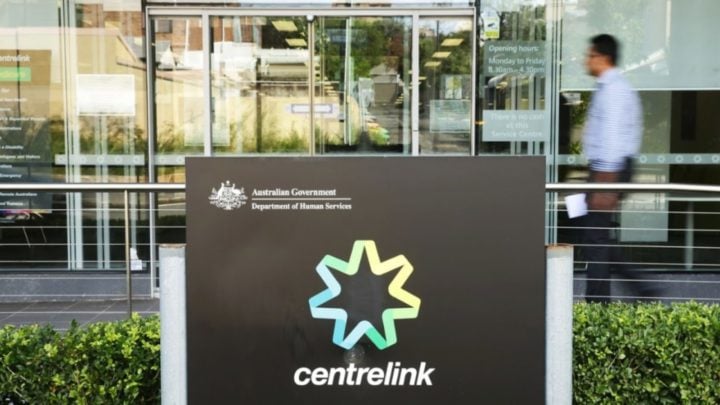 Bill Shorten has launched a legal fight against the Morrison government’s controversial debt-raising system, robodebt, branding it “sick” and “illegal” in a furious attack on the Centrelink scheme.

Melbourne lawyer Peter Gordon, from Gordon Legal, is set to bring the class action against the Government following discussions with Shorten, who is Labor’s spokesperson for Human Services. They claimed in a statement that the government used “a flawed calculation system by Centrelink to unlawfully take back tens of millions of dollars from many thousands of Centrelink recipients, including pensioners”.

“The money for pensioners, carers, widows, students, farmers and unemployed people was taken from them due to a one -size-fits-all online compliance system,” the firm added in a statement. “The basis for the challenge is that that the Federal Government financially benefited when it wrongfully took and banked money that legitimately belonged to recipients.”

Branding it “faulty, immoral and quite possibly illegal”, The Guardian reports that Shorten told reporters in Canberra: “They should suspend it and rule out extending it to anyone else, and in fact they should revisit their own files and perhaps sit down and work out why this is wrong, and stop it.”

Shorten went on to call for “the legal foundations of robodebt” to be tested, “because my own research in the last couple of months has led me to believe it is almost certainly illegal”. He added: “I just have to do research through the stories [the media has] covered to say there is a sickness at the heart of robodebt which needs to be cured.”

Shortly after the announcement in parliament, Shorten tweeted: “Robodebt is very likely illegal. Now it will have its day in court as Peter Gordon who fought Asbestos, Big Tobacco and Thalidomide announces a class action against the Government’s toxic scheme. #robodebt.”

In fact, Peter Gordon himself claimed in a statement that between $2-3 million had been wrongly taken from people, while many were hit with penalties of 10 percent on those amounts. “The unfair and incorrect assumptions had a devastating financial impact on people’s lives. The emotional distress for people who have done nothing wrong has been high,” he added.

And it comes after a distraught mother hit out at Centrelink in a fiery rant after she was slapped with a bill for her son’s debt six months after he passed away. Appearing on the ABC’s 7.30 program in July, Anastasia McCardel revealed that the government agency chased her late son Bruce for money owing to them as part of its controversial scheme.

Bruce, who was born with Noonan syndrome, a genetic disorder which prevents normal development in various parts of the body, sadly passed away in November 2018 at the age of 49. However his mother has now spoken out, claiming she received a phone call and a letter from Centrelink six months after he died asking her to pay her son’s ‘debts’ which totalled $6,744.52.

According to the ABC, the Department of Human Services has a policy for recovering debts from deceased individuals, which sets out how and when family members should be contacted, as well as under what circumstances debts can be recovered from a deceased person’s estate. A spokesperson for the Department of Human Services told the 7.30 program at the time that they always put people at the centre of their work, adding they “provide a service that is sensitive to individual needs and life events”.