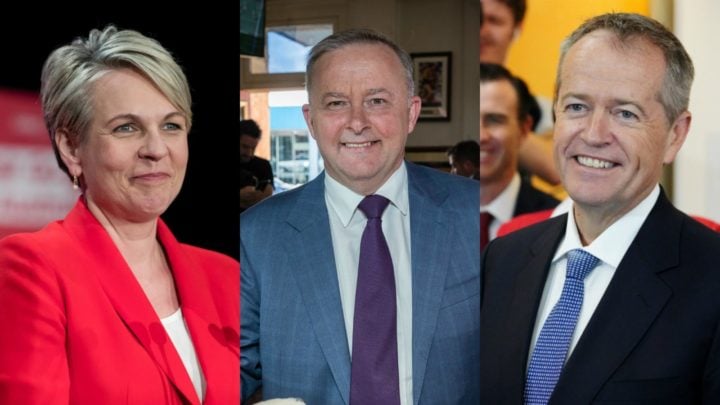 The politician made the announcement of the new look shadow cabinet in a press conference on Sunday revealing a number of familiar faces in the team.

Having lost to Scott Morrison in the recent federal election a delighted Shorten took to social media to express his joy over being included in the cabinet.

In a post on Twitter the former Labor leader wrote: “I’m very pleased to have been appointed Shadow Minister for the National Disability Insurance Scheme and Shadow Minister for Government Services in Labor’s Shadow Cabinet. I thank @AlboMP for giving me these responsibilities.

“Working with people with disability, their carers and their families to create the National Disability Insurance Scheme was my first job in politics and remains one of the great privileges of my life.”

Shorten added: “Millions of Australians rely on services delivered by agencies such as Centrelink and Medicare every day. It’s the frontline for government and the best example of why politics matters to people.

“Every Australian is entitled to be treated with dignity by their government, and ensuring this is the case will be my priority in this portfolio.”

Meanwhile, Tanya Plibersek will take on education and training and NSW Kristina Keneally will become the party’s first spokeswoman for home affairs as an addition to her deputy senate leader role.

Victorian MP Richard Marles will take on the role of new deputy leader along with the defence portfolio.

Other changes include a shuffle for Chris Bowen who will step down from his role of shadow treasurer and take on the health portfolio. His former spot will be filled by Queensland MP Jim Chalmers.

Speaking about the newly vamped cabinet Albanese said it is a mix of new and remaining members.

.@AlboMP: There will be four new members of my shadow cabinet.

“It’s a team where you have a number of people with vast experience who’ve served in the cabinet before and a refresh with new talent coming in,” the Labor leader told reporters.

What are your thoughts on the new cabinet?