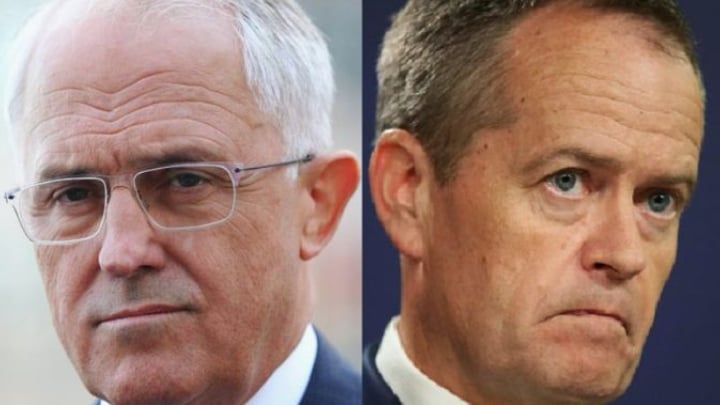 Labour hasn’t had the greatest headlines over the past few weeks, what with being forced to back down on some of its cuts to franking credit rebates and being painted as the heavy-taxing party after the government’s surprise move to scrap the Medicare levy hike.

But the Opposition is coming back fighting, releasing a social media campaign to highlight the downsides of the government’s proposal to increase the Age Pension eligibility age to 70. Dubbing it a “zombie”  policy – in that it has not been enacted but certainly isn’t yet dead – a video released by family and payments spokeswoman Jenny Macklin MP calls for Aussies to sign a petition to help Labor fight the “unfair change”.

“Increasing the pension age will exacerbate inequality,” the video posted on Facebook says. “Why? We know that life expectancy increase with income. In the United States, the latest data shows that the richest 1 per cent of American men live 14.6 years longer than the poorest 1 per cent.

The proposal to increase the pension age to 70 was introduced by then-treasurer Joe Hockey in 2014 but the government has not since tried to introduce it to parliament. The Department of Human Services webpage that explains the change notes that “this measure is subject to the passage of legislation”

Read more: Hiking the pension age will save billions in just four years

Under the proposal, the age at which Australians would qualify for the Age Pension will gradually increase to 67 by July 2023, and then further to 70 by 2035, impacting every Australian born after June 30, 1958. Those born after 1965 will have to work until they’re 70 to get the pension.

Hockey had said that the pension age needed to change to make continuing to supply the Age Pension affordable given Australians’ increasing longevity. The pension is the government’s largest single item of expenditure, and raising the pension age will save $3.6 billion between 2025-2029 alone.

But a report by the Daily Telegraph in 2017 noted that there had been no attempt to change the age at which federal politicians became eligible for the parliamentary pension scheme, with their retirement age still stuck at 60 in 2025.

And Labor argues that for workers in hard physical jobs – who are often on lower incomes – waiting until later in life to be able to retire was simply untenable. In its petition, Labor asks, “How does Mr Turnbull expect builders, farmers and nurses to work until they’re 70?” and says that Australia will have the oldest pension age in the world if the policy is introduced.

The Conversation has previously fact-checked this claim and found it to be true, although it qualified its finding by saying that as life expectancy around the developed world continued to increase, it was likely that retirees elsewhere would also find their access to pensions pushed back to later and later in life.