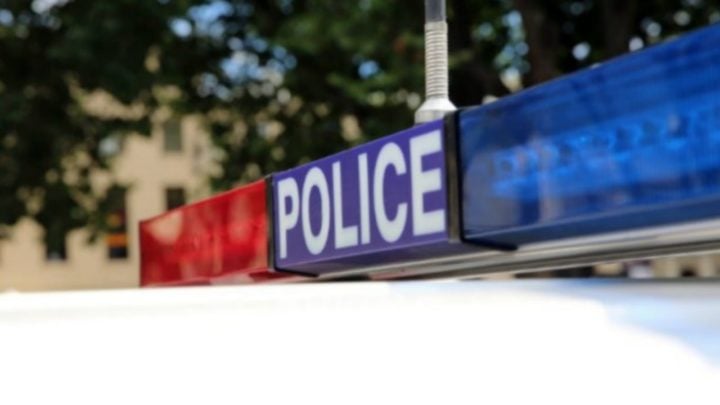 The plane was reported missing to police at 2.30pm on Wednesday. Source: Getty

The body of a woman believed to be a passenger in a plane reported missing off the Queensland coast on Wednesday has been discovered.

Gold Coast Water Police located the deceased woman on the southern part of Main beach on North Stradbroke Island on Friday afternoon as part of a huge rescue effort.

It is thought the remains belong to the 31-year-old passenger, identified by Nine News as Trista Applebee.

“Police believe the woman to be the 31-year-old passenger from the Yak 52 aircraft that failed to return from a flight that departed a Coombabah airfield around 10am Wednesday,” Queensland Police confirmed in a statement yesterday.

Read more: Aussie mum celebrating her birthday is one of two missing after plane vanished

Nataro confirmed that the woman’s family have been notified of the situation however added that police have experienced some difficulty contacting the pilot’s family due to the fact he is a Dutch national.

The scenic flight took off at around 10am on Wednesday morning and was scheduled to return 30 minutes later.

“Just before 5pm yesterday [Wednesday] a small amount of debris was found on the coastline of South Stradbroke Island,” he added. “This has been identified as being consistent with the missing plane. Since that time we have located further debris. Anyone who locates any debris is asked not to touch up.”