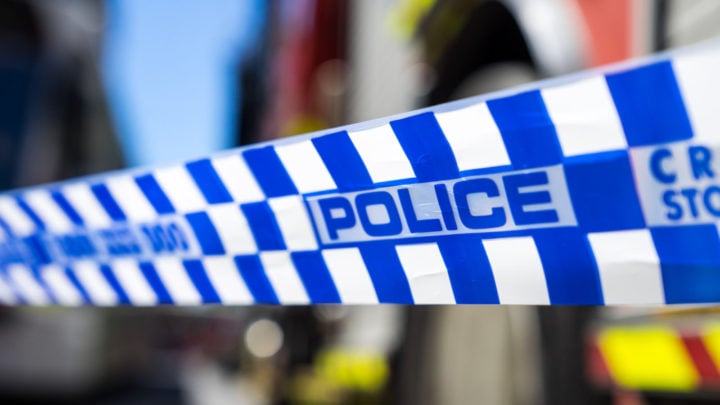 A man has been charged over the attempted sexual assault of an elderly woman at a retirement village in Western Australia. Source: Getty

A man has been arrested and charged with attempted sexual assault after breaking into the home of an elderly woman in the early hours of Sunday morning.

The 30-year-old, who has not been named, was tracked down by Western Australia police officers after they received reports that a woman in her 80s had been attacked in her home at a retirement village in Greenfields, WA.

Police will allege the man entered the home in Greenfields, Western Australia, at around 2.10am and attempted to sexually assault the woman.

According to the ABC the woman, who was alone at the time, managed to fight off her attacker and he fled the scene. However police confirmed that she was left with bruising and abrasions to her face and swelling to her hand.

The man from Mandurah on the southwest coast of WA, was arrested a short time later after a CCTV image of a suspect was released. The 30-year-old has been charged with Attempted Aggravated Sexual Penetration without Consent and Aggravated Home Burglary and Commit.

Speaking about the incident, Detective Sergeant Nicole Simon explained the woman is shaken from the attack and has received treatment in hospital.

“She’s naturally shaken and upset by the incident but she is being cared for by her family,”she told the ABC. “It’s a very cowardly attack, it’s a vulnerable member of our community.”

The alleged attacker is due to appear at the Mandurah Magistrates Court on Monday.

The shocking incident comes after a 96-year-old woman, who was sexually assaulted in her retirement village two years ago, bravely spoke out as part of a new International Women’s Day campaign to back older female victims, insisting: “We deserve to be respected.”

Margarita Solis first waived her right to anonymity last year to reveal her horrific ordeal, after being assaulted by a 69-year-old temporary on-site manager in a privately owned independent living community in Brisbane.

Now she has worked with the Opal Institute, which helps promote the sexual rights of older people, on a new campaign called #SheToo which aims to raise awareness of the importance of listening to older women.

Speaking exclusively to Starts at 60 last month, Solis said she hopes the campaign will inspire other older women to find the courage to speak out and seek justice.

“My message to other women is: It’s not your fault. Go ahead and stand on your dignity and say: He is not going to get away with doing this to me. Most of us are mothers, grandmothers, aunts and we deserve to be respected,” she said.

The #SheToo campaign was inspired by the worldwide #MeToo movement against sexual assault, but aims to raise awareness of the restrictions many older women face that make reporting abuse harder to do – from a lack of social media knowledge and access, to diminishing speech and cognitive abilities.