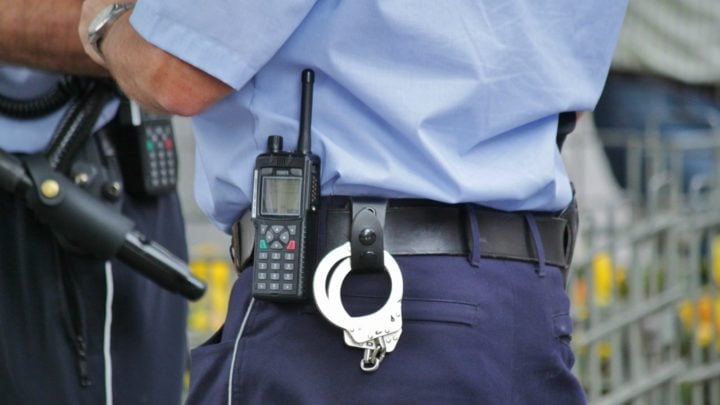 The toddler died at the scene of the accident in the Brisbane suburb of Thorneside. Source: Pixabay

A three-year-old boy has been killed and his twin brother injured after a learner driver hit the pair in a horror accident in Brisbane on Saturday afternoon.

Police were called to a unit complex at Thorneside in Brisbane’s east after receiving reports two young boys had been struck by a vehicle.

The driver, a 16-year-old boy on his L-plates, was reversing his car when he hit the young boys.

Witnesses described the chaotic scene to The Courier Mail and said they heard the mother scream “no” and saw her holding her unresponsive son in her arms. Paramedics soon arrived at the building and tried to revive the boy but he was pronounced dead at the scene, while his twin brother was taken to hospital with minor injuries.

The learner driver was also taken to hospital to be treated for shock.

Shaken neighbours said the accident occurred near the entrance to the unit complex and that they knew something had gone terribly wrong when they saw up to seven ambulances arrive at the scene.

One witness told The Courier Mail she was preparing to leave the complex with her own children when a neighbour said to her “I wouldn’t go any further, a little boy has been killed”.

She said she used to see one of the twins – “a little blond boy” – riding around on his bike.

The accident comes amid calls for stricter road rules for learner and provisional drivers across the country.

In Queensland, more than 2,000 young drivers are involved in crashes where someone is taken to hospital each year and about 100 fatalities occur as a result of crashes involving young drivers.

However, it’s not just young drivers under the spotlight, with calls for older drivers to rethink their road skills before getting behind the wheel.

Last year The Royal College of Australian Surgeons released data that showed older drivers are the only age group where incidences of fatal crashes are increasing. The college argued that Australia needs to change its mindset and realise that younger drivers aren’t the only group responsible for fatal car crashes.

While young male drivers are still the biggest contributor to national fatal and serious injury crash statistics, older drivers are the only age groups to show a positive average trend change per annum since 2007.

Do you have a message of condolence for the young boy’s family? What are your thoughts on the driver statistics above?