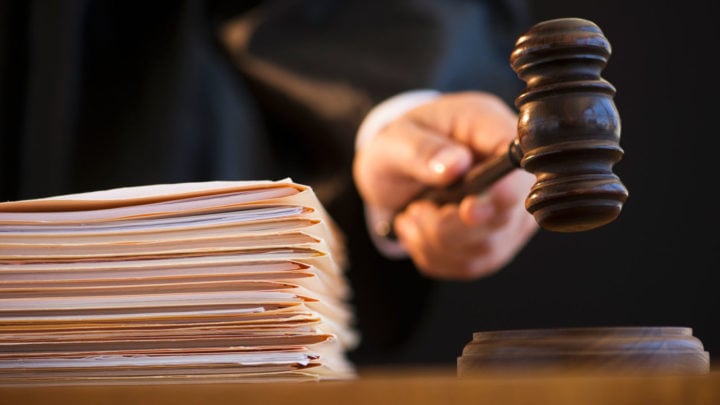 The case has been listed for a mention hearing at Hobart Magistrate's Court on March 12. Source: Getty.

Jan Cameron, the founder of clothing and outdoor company Kathmandu, has been slapped with criminal charges following an investigation by the Australian Securities and Investment Commission (ASIC).

The federal agency issued a statement on Friday in which it claimed that Cameron had failed to disclose ownership of millions of shares in baby food company Bellamy’s, despite being required to do so by law.

That holding represented 14.74 per cent of Bellamy’s total issued capital and it is alleged that in August 2014 Ms Cameron failed to disclose that interest as required.

“ASIC alleges that on or about 1 August 2014, when Bellamy’s became a listed company, Ms Cameron began – by herself and along with her associate The Black Prince Foundation (Black Prince), an entity domiciled in Curaçao – to have a substantial holding in a listed company through a holding of 14 million Bellamy’s shares,” an ASIC spokesperson said

Cameron – who was a director of Bellamy’s between 2007 and 2011 – has been charged with flouting section 671B(1) of the Corporations Act, which requires a person to lodge a substantial holder notice with the company and the Australian Securities Exchange if they begin to have a holding of shares in a listed company that results in 5 per cent or more of voting power.

The 67-year-old, who was once Australia’s fourth richest woman, has also been accused of contravening section 1308(2) by failing to disclose her relationship with associate Black Prince.

The maximum sentence for contravening this section is five years’ imprisonment or 200 penalty units, or both.

Cameron made her fortune through adventure wear company Kathmandu which she founded in 1987 alongside John Pawson. However, in 2006, she sold her 51 per cent majority share in the company for a total of $247 million.

The case is being prosecuted by the Commonwealth Director of Public Prosecutions and has been listed for a mention hearing at Hobart Magistrate’s Court on March 12.