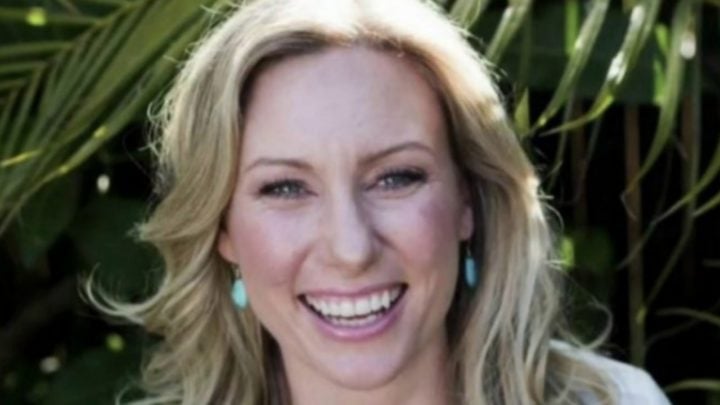 Justine Ruszczyk Damond was due to be married just three weeks after the day she was killed.

The family of slain Australian woman Justine Ruszczyk Damond will receive a record $US20 million (A$28.5 million) in a settlement from the city of Minneapolis, according to a report by the Minneapolis Star Tribune newspaper.

The settlement, reportedly the largest in Minnesota history, comes just three days after former officer Mohamed Noor was convicted of third-degree murder and second-degree manslaughter. Noor fatally shot Damond after he and partner partner Matthew Harrity responded to her 911 call asking officers to investigate what she believed was a sexual assault taking place in the alley behind her house.

Damond, who grew up in Sydney, was killed in June 2017, just weeks before she was due to marry her American partner Dan Damond and had already adopted his surname.

She had called police after hearing what she feared with a sexual assault taking place outside her house in Minneapolis, but was shot by Noor after she approached the police car in which he and partner Matthew Harrity were sat. Harrity has already told investigators that he’d been scared by a noise from outside the car and had already drawn his own gun from its holster when Noor, in the passenger seat, shot across him, hitting Damond in the abdomen.

She died at the scene and Noor declined to cooperate with investigators looking into the shooting. The charges against Noor took nine months to bring

Noor, meanwhile, is expected to be sentenced on June 7. He could face up to 15 years in prison for the third-degree murder charge and up to five 5 years for the manslaughter charge.

According to an earlier report by The Sydney Morning Herald, court lawyers informed lawyers prosecutors and media to attend the downtown Minneapolis courtroom on Tuesday (US time) because the jury reached a verdict in the trial of Noor. The jury of 10 men and two women took less than a day to reach their verdict.

Noor was found not guilty of second-degree murder or intentional murder. Under US law, a third-degree murder charge indicates the homicide was not deliberately planned or committed in the process of committing a felony, while second-degree manslaughter indicates that there may have been criminally negligent or reckless conduct involved in the death. The degree of charges dictate what level of penalty can be applied by the court.