‘Snowflakes have taken charge’: UK broadcaster says only oldies can take a joke 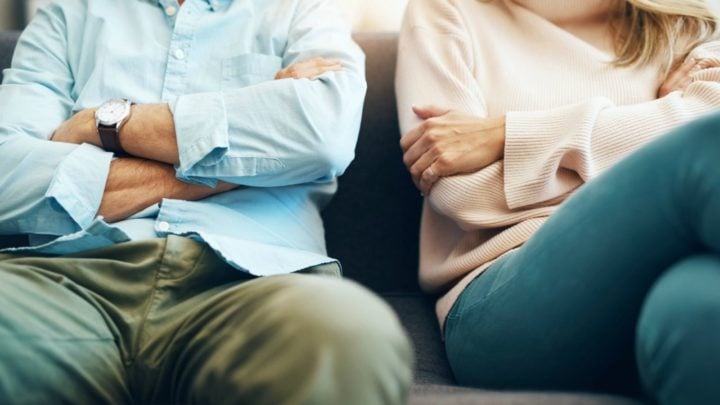 A British broadcaster has claimed the elderly don't take offence to mocking like the rest of the world's population. Source: Getty

A popular UK broadcaster has claimed the elderly are now the only demographic that people can make jokes about as “snowflakes” and political correctness has “taken over” the world.

Jeremy Paxman has slammed modern society, claiming that nowadays everyone bar the older generation is too easily offended, The Daily Mail reports he wrote in Saga Magazine.

The 69-year-old said that over-60s are the prime target for potentially offensive comments as they “do not bite back”, claiming that seniors might as well walk around with a “kick me” sign on their backs. While he also took aim at the rest of the world’s population who have ventured down the politically correct path and become “overly sensitive”.

“Just about the only sector of society that is fair game is old people,” Paxman reportedly said. “I know, I have made plenty of jokes about them myself.  The jokes have traction because, deep down, oldies feel slightly guilty at their good fortune. The cards fell well for them. But that’s the nature of cards.”

He added: “This contrasts with some sectors of society – ‘the cops, the legal system, the young, the dim, the gifted’ – that cannot be mocked.”

The journalist added: “The truth is the snowflakes have taken charge in government departments, in the media, in the universities and anywhere else immune from more pressing anxieties about their existence.”

His comments are a stark contrast to those of another British presenter who claimed previously that Baby Boomers are actually the “snowflakes” of society, not Millennials.

The 53-year-old, who presents Channel 5 show Jeremy Vine, posted a video on Twitter, referencing a news story published by the BBC, which claimed that young medical students no longer have the dexterity required to perform surgery because they spend so long staring at screens and so little time actually using their hands.

“The story today is that young people aren’t becoming surgeons because they haven’t got any dexterity in their hands because they just swipe their phones the whole time so far so normal,” Vine begins in the video. “Then we started a discussion that actually the real snowflakes are the Baby Boomers.

He added: “They took the houses the holidays the free education and now they blame the youngsters because all they’re left with doing is taking photos of each other and swiping left and right.

“So, the Baby Boomers are the snowflakes, get off these youngsters 20-somethings’ backs and stop blaming them.”

Do you agree with Jeremy Paxman? Do you think the world is becoming too politically correct?