‘It was as big as a mango’: Jacki Weaver opens up about horrifying tumour 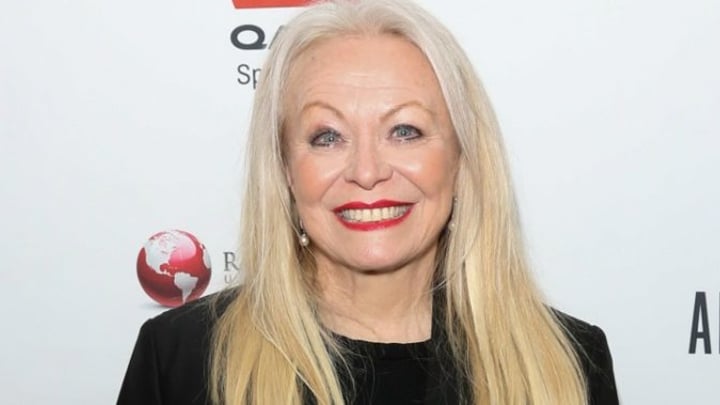 Jacki Weaver suffered a serious health scare after what was supposed to be a routine check-up. Source: Getty

Jacki Weaver may be one of Australia’s biggest stars.

But in January, the beloved actress suffered a terrifying health scare after what was supposed to be a routine check-up, according to Sunday Life magazine.

After routine X-rays to check on minor heart palpitations, the 71-year-old was rushed to hospital for emergency surgery after a tumour was found on her adrenal gland.

Weaver told the publication: “It turned out I had a rare tumour called a pheochromocytoma. When they discovered the tumour, it was already as big as a mango and I was told they’re usually as big as a 25-cent piece, so that was scary.

“There are only a few thousand of them a year in America and a few hundred a year in Australia, so I’m a bit conceited about my tumour being so rare.”

Pheochromocytoma in the adrenal gland is rarely cancerous, but it may be linked to cancer in other glands, like the thyroid. It causes high blood pressure and if left untreated can cause life-threatening damage.

Jacki said after her surgery she had a conversation with the doctor who operated on her.

“I said, ‘How do you stand there for seven hours doing surgery?’ And he said, ‘It’s a bit like you on a two-show day in the theatre.’ I said, ‘Well at least I get a wee-break’,” she told the publication.

The theatre veteran said that despite the setback, she is still eager to continue acting.

“I want to work more, not less. I’m no spring chicken, so I should just keep pedalling as fast as I can while I can,” she said.

Jacki’s latest project, Bird Box, is a psychological thriller based on the 2014 book with the same name.

The former wife of Derryn Hinch, who featured in early shows like Alvin Purple in 1973 and Picnic at Hanging Rock in 1975, has had a long stage career, in plays like A Streetcar Names Desire and Death of a Salesman.

After getting an Academy Award nomination for her role in Animal Kingdom in 2010 she’s gone on to bigger and better things, including another Oscars nomination for Silver Linings Playbook.

Are you a fan of Jackie Weaver?