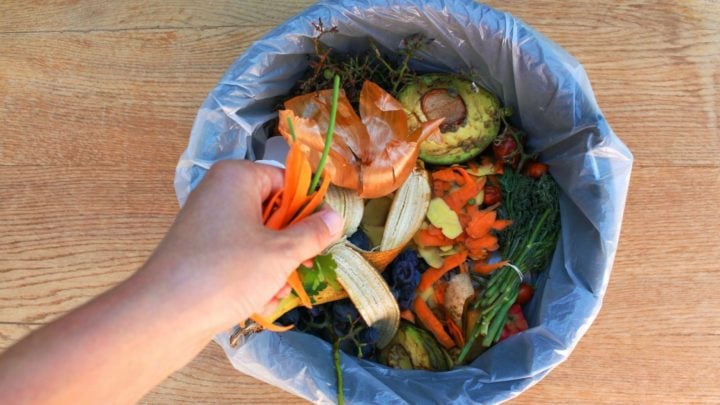 A food champion has said some Millennials are "hypocritical" as they waste a lot of food. Source: Getty

They may consider themselves environmentally friendly with constant campaigns about climate change but, according to new statistics, Millennials are largely to blame for food wastage.

Unlike Baby Boomers who treasure their food, having grown up in a post-war environment where supplies were thin, 18 to 34-year-olds are apparently relatively quick to dispose of goods.

In fact, according to the UK’s food waste champion Ben Elliott, the younger generation has a lot to learn from over-60s who are incredibly savvy when it comes to wastage, The Telegraph reports.

Figures from charity Wrap, and published by the news outlet, revealed Millennials wasted 49 per cent more food and drink in an average week than pensioner households, with 1.9 kilograms compared to 1.25kg. While those aged between 35 and 64 wasted 33 per cent more than over 65s. Elliott labelled some Millennials “hypocritical” as they don’t follow their own advice to help the environment.

“The generation that is most shrill environmentally is Millennials,” he told The Telegraph. “Even though they are brilliant in campaigning for climate change, they are hopeless at tackling food waste.”‘

However, according to Elliott this difference in figures has a lot to do with shopping habits and the increased use of delivery apps for takeaway food.

“I am 43. I was brought up by a parent scared by rationing,” he explained to the publication. “We would sit around the table and if we didn’t eat everything, my mother was so upset we would have to eat it the next day. Now food is so cheap, it has become a throwaway society.”

The study, conducted by Sustainability Victoria, found that Gen Z are incredibly careless with their grocery shopping and throw away about $115 worth of food weekly, compared to Baby Boomers who reported just over a tenth of that at $17 per week.

“The older generation have a great chance to be role models,” she told Starts at 60. “To show younger people what to do with food and pass on that food knowledge.”

The survey of 1,000 Victorians also found that collectively, families are wasting an estimated $5.4 billion worth of food a year, and almost half are not aware. Watson added that 92 per cent of respondents felt some level of guilt throwing away food.

Do you think the younger generation is more wasteful? Did you grow up in a household where ‘waste not, want not’ was an iron rule?