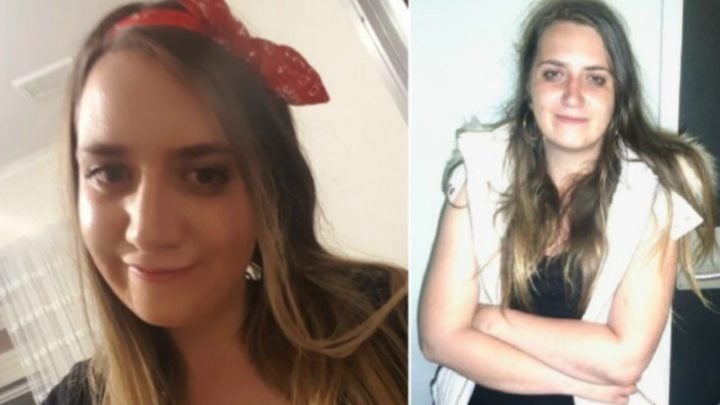 A homeless man has now been charged with murder after a 25-year-old woman was found dead in a Melbourne park on Saturday.

Victoria Police confirmed that the man, aged 27, who has no fixed abode, has been charged with one count of murder following the death of Courtney Herron.

“Homicide Squad detectives have arrested and charged a 27-year-old man of no fixed abode following the death of Courtney Herron,” a spokesperson said in a statement on Monday.

“Homicide Squad detectives arrested and interviewed the 27-year-old on Sunday and charged him overnight with one count of murder.”

Courtney’s body was discovered at Royal Park in Parkville, in the city’s inner north, at around 9.15am on Saturday morning. The 25-year-old was found by dog walkers, with police believing she was assaulted at the scene sometime between Friday May 24 and Saturday morning.

The 27-year-old suspect was arrested on Sunday and interviewed before being charged. He is scheduled to appear at the Melbourne Magistrates’ Court later today.

“Courtney died as a result of a horrendous bashing,” Detective Inspector Andrew Stamper said in a press conference on Sunday.

“The level of violence used here was extreme. This was a particularly horrendous attack.”

Inspector Stamper said the attacker did try and conceal the body and there was no evidence as yet that it was a sexually motivated crime or if a weapon was used.