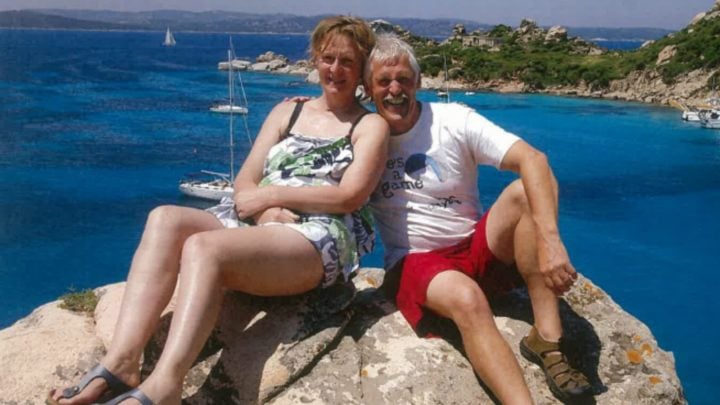 Two hikers who went missing for five days in Victorian bushland have been found alive, Victoria Police have confirmed.

Trevor Salvado, 60, and Jacinta Bohan, 58, were last seen near Victoria’s Mount Buffalo in the state’s north-east on Friday, but concerns for their safety were raised after the pair failed to return from a bush walk. They were expected to return around 12:30pm and police were alerted when they didn’t show up.

The pair had last been seen by friends at the Cherry Lane caravan park in Bright on the day of their disappearance. Police believe the pair had left the caravan park at about 9:30am and their fawn-coloured Skoda Yetu had been located a day later near Reservoir Track on Mount Buffalo.

“Missing hikers Trevor Salvado and Jacinta Bohan have been located safe and well at Buffalo River today,” police said in a statement on Tuesday morning. “The pair were located by a kayaker about 11.10am near Buffalo River Road.”

Police confirmed both Salvado and Bohan would be taken to hospital for observation, but did not elaborate on their health status. They had previously expressed concern for the pair, explaining that their disappearance was out of character.

“Victoria Police would like to thank all emergency management partners, members of the public and the media for their ongoing support during this search,” the statement concluded.

The discovery comes after temperatures dropped to five degrees in the area on Monday morning, with frosty conditions making it difficult for search and rescue operations.

According to 7 News Melbourne, officers on horseback and foot, as well as a police helicopter was used to locate the two hikers. The couple often spent the long weekend in the area and were described as “experienced hikers”. On Monday, more than 100 search and rescue personnel worked through rugged terrain in hopes of locating the pair.

While the parents-of-three were experienced hikers, they weren’t equipped to be out for as long as they were. Their son, Nathan, explained to reporters that his parents told him they were going out for a hike, but weren’t prepared for an overnight adventure.

It is thought the couple went down a track and may have become disorientated.

Have you been following this story>