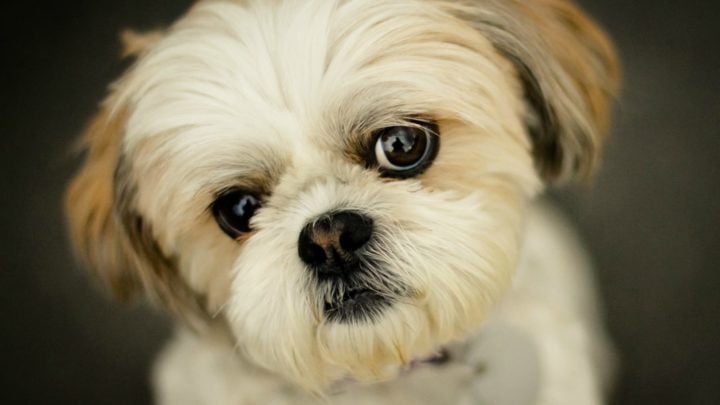 A healthy Shih Tzu was euthanised and buried next to her owner. Source: Getty (stock image used).

A healthy pet dog was euthanised by a vet, despite having no health issues, after its owner outlined her wish to be buried alongside her beloved pooch in her will, sparking outrage among people who slammed the “selfish” woman’s final demand.

The Shih Tzu-cross named Emma was put down earlier this year and laid to rest beside her owner who had passed away shortly before, WWBT news reports.

The woman, from Virginia, USA, had left instructions in her will for her pet to be euthanised and, despite the efforts of vets who tried to convince the family to go against her wishes, the healthy dog was unable to live out its full life.

Emma was initially taken to the Chesterfield Animal Shelter in Virginia in early March after her owner died and remained there for around two weeks until the woman’s relatives came to collect her and had the four-legged friend put down at a different clinic.

The pooch was then cremated with her ashes placed in an urn alongside those of the woman as was set out in her will.

Speaking to WWBT news about the decision Chesterfield Animal Services Manager Carrie Jones claimed they begged the family not to end Emma’s life but unfortunately were ignored.

“We did suggest they could sign the dog over on numerous occasions, because it’s a dog we could easily find a home for and re-home,” she explained. “Ultimately, they came back in on March 22 and redeemed the dog.”

The decision has outraged people across the world with many taking to social media to express their shock over the situation.

“How cruel! Surely they didn’t have to do it,” one person wrote on Twitter.

“Whatever vet in Chesterfield County, Virginia did this needs to be burnt to the ground! This is disgusting and evil,” another said. While a third simply wrote: “How selfish.”

In the state of Virginia it is illegal to bury pets alongside humans in commercial cemeteries, however there are exceptions for private owned facilities.

While euthanising a healthy pet is not illegal, many veterinarians refuse to do so claiming it goes against their own ethics.

“Whenever we’re faced with a euthanasia situation, it’s a very emotional situation – and beyond everything we talk about – that we need to do ethically, and we’ve taken an oath to do,” Dr Kenny Lucas told The Sun.

“Also it’s something we take home too. It weighs on us as professionals.”

What are your thoughts on this? Do you think it was right for the woman to ask for her healthy pet to be euthanised?