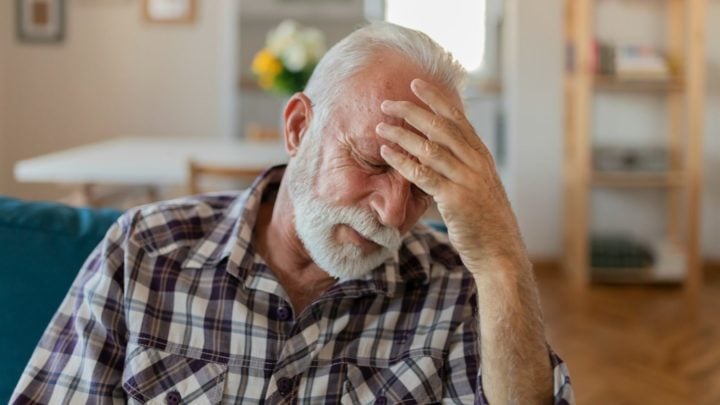 Scientists may have found the ultimate hangover cure. Source: Getty.

Whether it’s sipping pickle juice right before bed or tucking into a full English breakfast, everyone has their own ways of nursing a sore head after a big night.

But new research published online in BMJ Nutrition Prevention and Health indicates a plant extract combination of fruits, leaves, and roots may help to relieve hangover symptoms. The research also suggests the loss of electrolytes isn’t the main reason we feel under the weather the next day.

Various natural remedies have previously been recommended to ease hangover symptoms, but there’s no strong evidence for this. So researchers assessed the potential of plant extracts, vitamins and minerals to ease symptoms associated with drinking alcohol.

When questioned afterwards, those who had taken the plant and mineral mix found average headache intensity was 34 per cent less, nausea 42 per cent less, while feelings of indifference fell by an average of 27 per cent and restlessness by 41 per cent.

There’s certainly no shortage of cures drinkers are willing to try. In Poland, pickle juice is the favourite post-alcohol pick-me-up. It’s believed that tossing back pickle juice right before bed can prevent a nasty hangover in the morning.

Plenty of people reckon tucking into a full English breakfast the day after a big night combats nausea, and there’s some scientific backing for that, based on the theory that grease helps ‘soak up’ alcohol. Even if it doesn’t work, loading up on crispy bacon rashers and sausages sounds like a delicious way to bring in the holidays!

If your preferred breakfast is a traditional bit of Vegemite on toast, however, you’re still onto a good thing because our beloved spread is also fantastic hangover cure due to the salt and B vitamins it contains. Alcohol is known to deplete a variety of nutrients in your body, including B vitamins, so having foods rich in these vitamins and minerals is a good strategy to help lessen the hangover.

What’s your go-to for curing hangovers? Would you try this drink?