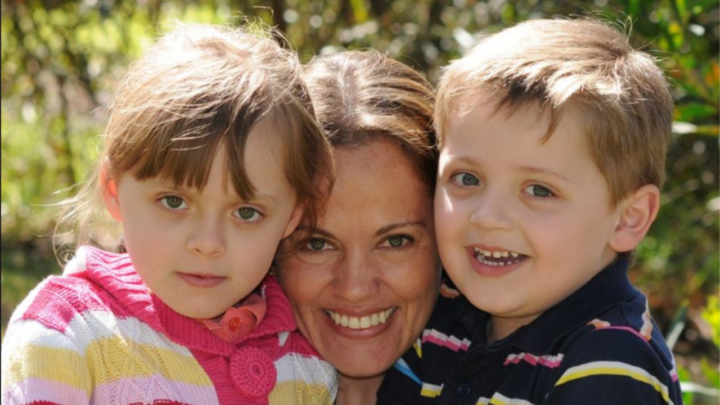 A Sydney man accused of killing his wife and two children by gassing them to death was having an affair with a teenage woman from the Philippines at the time of the crime, an inquest has reportedly heard.

According to The Australian, the inquest heard that Fernando Manrique was thousands of dollars in debt and had been cheating on his partner Maria Lutz for months prior to the devastating incident.

Manrique is said to have gassed his wife and their two children Elisa, 11 and Martin 10, by filling their home with carbon monoxide as they slept, the inquest was told. They were found dead in their Sydney home on October 17, 2016, by police after alarms were raised when the kids, who had been diagnosed with autism weeks before their deaths, hadn’t turned up for school.

The court heard the father-of-two first met 17-year-old Filipino girl Jamie in March 2015  and had sent thousands of dollars to the teenager over time. The Australian also reports Manrique was in severe debt and had owed $15,000 to the Australian Taxation Office.

“He was (giving) the girlfriend money when he should’ve been paying back the money he owed for this family,” the publication reports that Detective Sergeant Timothy Poole told the inquest.

“There were services for their children Maria couldn’t take them to because of the lack of money.”

Counsel assisting the coroner, Adam Casselden, claimed in court that Manrique and Maria’s marriage had been in turmoil and the father’s relationship with Jamie was “serious”. According to the ABC they had faced difficulties in the three years leading up to the murder.

“Manrique confided in his friend his marriage had become strained, he was seeing other women and there was nothing left in the relationship,” the ABC reports he said during the inquest.

“(He said) it would be unacceptable for Lutz to see other people.”

Casselden also revealed in court that Manrique had visited Bunnings on multiple occasions in the week before the family was found dead, had set up an account with a gas supplier in his business’ name, and had ordered two cylinders of carbon monoxide which had been delivered to a friend’s house.

Have you been following this story? Do you remember this case?