Elderly woman, 81, ‘leapt to her death’ at quarry after her pension was stopped 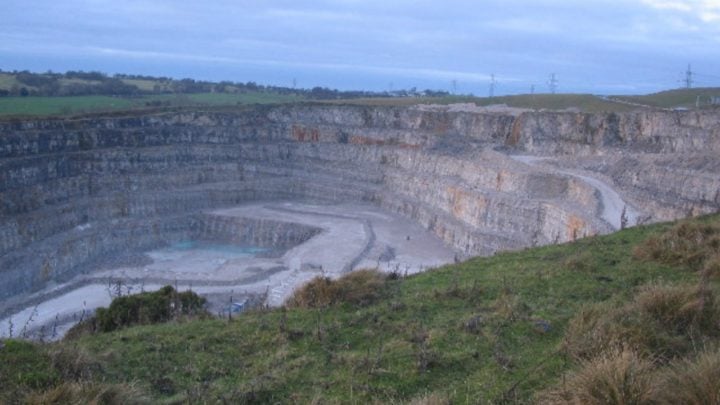 Her body was found after her son Ben Worrall raised the alarm in November last year. Source: Phil Williams/geograph.org.uk.

An inquest has heard that an 81-year-old woman took her own life because she was “too proud” to tell her family that she had just £5 (AU$9.30) left in her bank account after her pension payments were stopped.

Joy Worrall’s body was discovered at Rhes-y-Cae quarry in North East Wales, in the UK, last November, after she allegedly threw herself to her death having fallen into financial difficulty when her pension was halted due to an administrative error, reports the Daily Mirror.

According to the newspaper, the inquiry heard that the 81-year-old had previously threatened to end her life in this manner if she said she ever found herself battling major health or financial troubles.

Her body was found after her son Ben Worrall raised the alarm in November last year, two days after speaking to her for what turned out to be the final time.

After being contacted by someone who asked where his mother was, Ben went to her house only to find that she was not there, nor was her car. A search effort was launched

A search was launched and the pensioner’s body was discovered on November 22 at the bottom of a 40-foot face of the Rhes-y-Cae quarry.

Mrs Worrall’s cause of death was given as multiple major traumatic injuries due to a fall from height and Coroner John Gittins recorded a verdict of suicide.

Speaking after the hearing, her son said the Department of Work and Pensions (DWP) – who deal with all pension matters in the UK, as well as welfare, such as jobseekers allowance, and child maintenance – were guilty of a “failure of duty of care”.

He added: “It’s a disgrace how this can happen in modern society and what concerns me is that this could happen to someone else.”

A DWP spokesperson told the Mirror: “Our thoughts are with the family and friends of Mrs Worrall. We apologise unreservedly to Mrs Worrall’s family for the error that led to her pension payments being stopped and pledge to learn the lessons.”