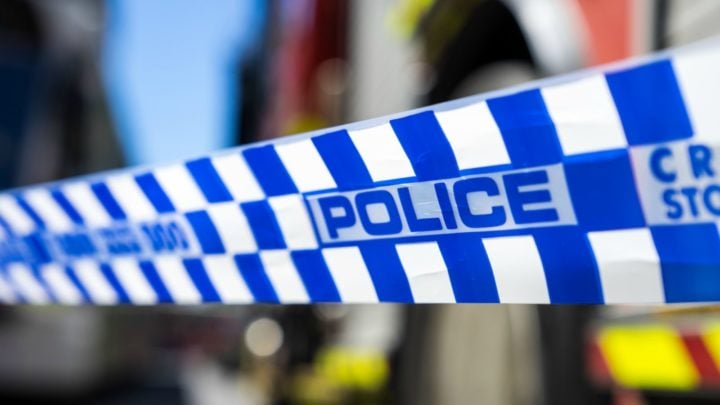 The man told the call handler that his wife was 86 and he had hit her with an iron bar. Source: Getty.

The moment an elderly man confessed to murdering his wife with an iron bar has been aired as part of a television documentary.

The pensioner can be heard telling the call handler that he beat his 86-year-old wife to death, revealing he “couldn’t cope” with her ailing condition as he had been left unable to walk and incontinent after being diagnosed with dementia.

It was played during an episode of BBC program Ambulance in the UK on Friday, reports the Daily Mail, a documentary about the emergency service in England’s North West region.

“I’ve killed my wife,” the man tells the operator, adding: “She can’t walk. She’s incontinent, and I can’t cope. So I’ve killed her.”

The man goes on to tell the call handler – who is identified only as ‘Frank’ – that his wife is 86 and reveals he had hit her with a row bar, before telling him: “She’s dead, that’s all you need to know.”

He also makes an unusual request for the police to arrive without sirens, telling the operator that a little girl was having a birthday party next door and he was worried it would be ruined.

According to local reports in the British media, the call was allegedly made by retired lifeguard Lawrence Franks, 84, who killed his wife of 62 years, Patricia, last year when he realised she was about to be moved into a care home.

Franks was later charged with murder, but pleaded guilty to manslaughter due to diminished responsibility. He was sentenced to two years’ in jail, suspended for two years, in November 2018.

During sentencing, the judge told him: “You are a man on hitherto entirely good character. The killing of your wife was an unlawful act and the court must remember the importance of the sanction of human life must never be undermined.

“But you are of good character and there was a lack of premeditation. The act was a spur of the moment and your genuine belief this was an act of mercy.”

BBC Ambulance: This is the pensioner who called 999 to say he 'couldn't cope' and had killed his dementia-stricken wife https://t.co/NmTWAdCYLo

Earlier this month an 88-year-old man appeared in court in Melbourne, charged with murder following the death of a woman – believed to be his wife – in an aged care home.

According to the ABC, Ronald George Sparkes faced Melbourne Magistrates’ Court this week charged with murdering Margaret Sparkes, 87, after her body was found at the Martin Luther Homes Retirement Village in The Basin.

However, when asked by a judge if he understood the charge and what had happened in court, the news outlet reports that he replied: “No, I’m so sorry, I don’t.”