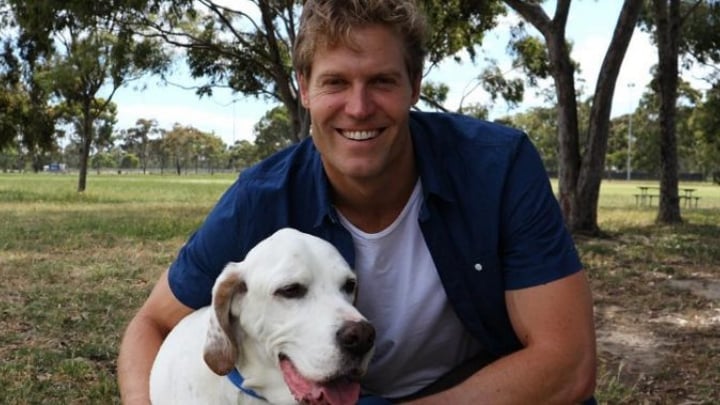 Dr Chris Brown says Australia’s wellbeing is at risk as he takes on local councils in a bid to make Australia more pet friendly as pet ownership declines.

Rising costs and unfriendly regulations are to blame for the wane in people owning furry friends says Brown who believes it risks harming our health and our community.

There’s been a 9 per cent drop in pet ownership between 2013 and 2016 as result, with many blaming pet unfriendly strata laws and a noticeable jump in the cost of looking after a pet.

At the National General Assembly of Local Government in Canberra yesterday, Dr Brown told the assembly that the creation of pet-friendly outdoor spaces were vital in supporting pet ownership across the country.

He said the benefits of pet ownership, including improved health and wellbeing — could be lost unless local councils upped the ante by working directly with pet owners and the wider community to build more pet-friendly environments.

“Pet ownership is in decline, we’re talking 200,000 cats have disappeared from the pet landscape in the past 12 months and 100,000 dogs which is quite surprising because people assume Australia is a pet-loving nation,” Dr Brown told News Corp.

‘We’re finding pets are sadly passing away and they are just not being replaced and we need to look at why that is.

“The conclusion we’re drawing is perhaps it’s not so easy to own a pet and pets are not included in our society as much as they could be.”

“If we make cities and towns more pet friendly this could increase pet ownership and contribute to a more healthy and friendly Australia.”