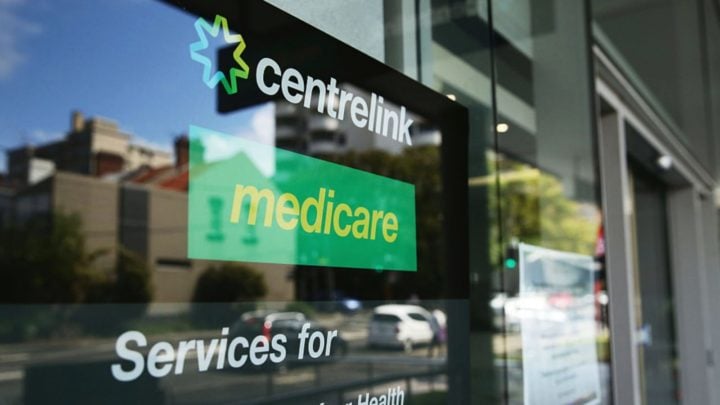 The NDIS will have to fund the sex therapist. Source: Getty.

A woman with multiple sclerosis has won the right to have her visits to a sex therapist funded by the National Disability Insurance Scheme (NDIS) in a landmark tribunal decision.

The woman, in her 40s, originally applied for her therapy sessions – which would help her achieve “sexual release” – be funded by the NDIS but was refused. However, after appealing the decision, the Administrative Appeals Tribunal (AAT) overturned the decision in her favour.

According to the judgement, which was released to the public this week, the “only help she can usefully have to reach sexual release, to the extent to which she can, is by means of the qualified and trained sexual therapist whose services she seeks”.

The tribunal found the support requested by the woman was “reasonable and necessary” because it could help aid her “mental wellbeing, her emotional wellbeing and her physical wellbeing”.

“She identifies as a lesbian,” the judgment explained. “She has sexual needs. She attributes her inability to locate a partner to her disability, and has explained why that is so, in evidence which I accept to which the confidential reasons refer.”

The decision stated that the total cost of the therapist would come to $10,800 a year.

“If she did have a partner, she could not stimulate that person, and it seems very unlikely that a partner would undertake the activities which the trained therapist would perform to enable the applicant to achieve such form of release as she is capable of achieving,” the judgment said.

Arguing their case, the NDIS claimed an occupational therapist or specific equipment could provide alternative support, but the tribunal rejected the claim.

“The question of specific equipment is discussed in the confidential reasons, and there rejected as a viable alternative. As to funding an occupational therapist, I do not see such services as an alternative to the funding of a sexual therapist,” the judgement added.

It went on: “She happens to be in such circumstances, referred to in the confidential reasons, that the only help she can usefully have to reach sexual release, to the extent to which she can, is by means of the qualified and trained sexual therapist whose services she seeks.”

The tribunal also stated that the services of a sex worker would not solve the issue either, stating: “Such services would not be of help to her.”

According to the Daily Telegraph, National Disability Insurance Scheme Minister Stuart Robert has since confirmed the NDIS will appeal the decision.

“The current position continues to be that the NDIS does not cover sexual services, sexual therapy or sex workers in a participant’s NDIS plan” he reportedly said.

“These services are not in line with community expectations of what are reasonable and necessary supports.”

What do you think of this decision? Do you agree or not?