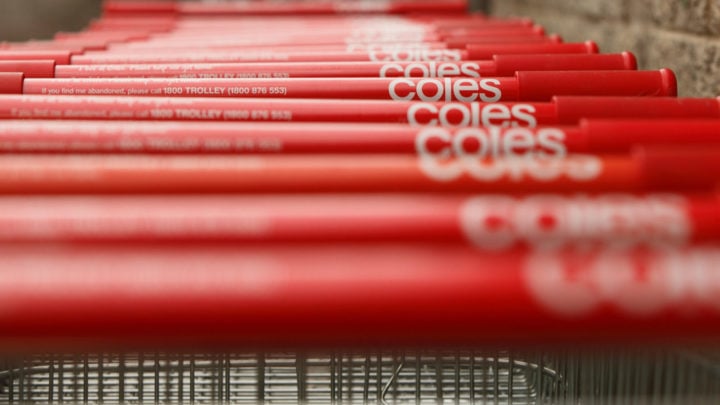 The supermarket giant has set aside $20 million for renumeration. Source: iStock.

Coles has admitted to underpaying a handful of staff members to the tune of $20 million, blaming discrepancies between its salaried staff packages and the General Retail Industry Award (GRIA) for the shortfall.

The supermarket giant released a statement on Tuesday morning in which they said the underpayments had happened over the course of six years and vowed to repay those affected, believed to be between 500 to 600 employees.

Coles Group CEO Steven Cain apologised to those impacted and said they are working “at pace” to rectify the situation. He added: “We aim to make Coles a great place to work, and apologise to those team members who have been unintentionally affected.

“We are working at pace with a team of external experts to finalise our review. Once completed we will contact all affected team members, both current and former, to remediate any identified differences in full. Coles has implemented steps to improve our systems and processes.”

Coles also said it has been conducting an internal review of award-covered salaried team members, which has not yet concluded. In a statement, a spokesperson said this review does not relate to employees who are remunerated in accordance with approved enterprise agreement, who comprise 90 per cent of Coles’ workforce.

Last week Calombaris revealed MAde Establishment had gone into voluntary administration less than a year after he was forced to pay out $7.8 million in wages and superannuation to 500 employees.

“It is with deep sadness and regret that today MAdE Establishment has been placed into voluntary administration,” he said. “To all of my team, I truly regret it has come to this. I thank you from the bottom of my heart for your loyalty and friendship.

“On a personal note, the last few months have been the most challenging I have ever faced. At this time, while personally devastated, I remain thankful to my family, friends, the MADE team, our loyal and regular customers.

“I am so sorry all our collective efforts have not proved to be enough. I’m gutted that it’s come to this.”