Accused Christchurch shooter charged with 50 counts of murder over attacks 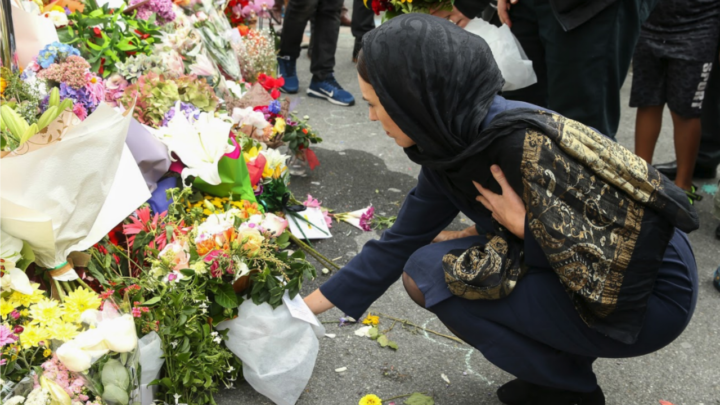 The man accused of carrying out the Christchurch terror attacks has been charged with 50 counts of murder and a further 39 counts of attempted murder in relation to the horrific massacre in the New Zealand city last month.

Australian man Brenton Tarrant, 28, is accused of carrying out the horrific crime and was initially only charged with one count of murder on March 15, with expectations at the time that further charges would be laid.

On Thursday afternoon New Zealand Police released a statement on the case, explaining the increase in charges and Tarrant’s upcoming court appearance.

“Police can now confirm the man arrested in relation to the Christchurch terror attacks will face 50 murder and 39 attempted murder charges when he appears in the High Court in Christchurch on Friday 5 April,” the statement read.

The update comes just days Tarrant reportedly made a complaint about the lack of entitlements he’s receiving from behind bars.

The 28-year-old Australian man is currently behind bars at Auckland Prison in Paremoremo, where, according to New Zealand news website Stuff, he’s been segregated from other prisoners. According to the report, the man has also been denied visitation rights and has no access to newspapers, radios or televisions.

It is believed the man made an official complaint to the Department of Corrections, with the report claiming he isn’t entitled to the usual minimum entitlements of most prisoners. Under the New Zealand Corrections Act, those in custody are usually entitled to exercise, bedding, a proper diet, a private visitor each week, a legal adviser, medical treatment, healthcare, mail and phone calls. However, under certain circumstances, these entitlements can be withheld.

“He’s under constant observation and isolation,” a source told the publication. “He doesn’t get the usual minimum entitlements. So no phone calls and no visits.”

This followed news weeks prior that the alleged killer had dismissed his lawyer with plans to represent himself during his trial.

Richard Peters, who represented the man in court last month, confirmed to The New Zealand Herald that he was no longer representing the alleged killer, saying the Australian told him he wanted to represent himself in future.

“What did seem apparent to me is he seemed quite clear and lucid, whereas this may seem like very irrational behaviour,” he told the newspaper. “He didn’t appear to me to be facing any challenges or mental impairment other than holding fairly extreme views.”