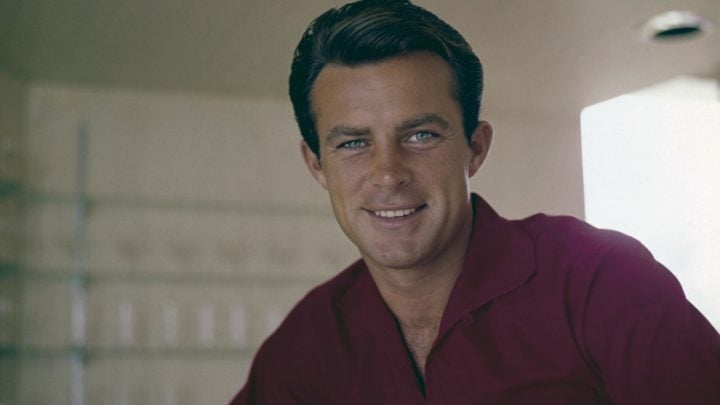 American actor Robert Conrad best known for his role in the television show The Wild Wild West has died. He was 84.

“He lived a wonderfully long life and while the family is saddened by his passing, he will live forever in their hearts,” family spokesman Jeff Ballard told People. According to multiple reports, the actor died from heart failure.

Conrad starred in a number of shows throughout his stellar career, including Hawaiian Eye, The Wild Wild West, The D.A., and Assignment: Vienna. He was also nominated for a Golden Globe award in 1978 for his performance in Baa Baa Black Sheep.

American singer Richard Marx led tributes, writing: “RIP my old friend. You were one of a kind.”

RIP my old friend. You were one of a kind. ❤️ #RobertConrad pic.twitter.com/JIXSg4nfvo

“I am saddened to report that Robert Conrad, star of the #JamesBond-inspired #sixties television western, The Wild Wild West, has passed away at the age of 84,” one fan wrote. “He was a genuine heroic icon of my childhood.”

While another added: “RIP Robert Conrad. He was super cool before cool was cool. Wild Wild West was must-watch TV because of him. Dam we lost a good one today.”

He is survived by his eight children and 18 grandchildren from two different marriages.

Do you remember watching him on TV? Do you have a message for his family?