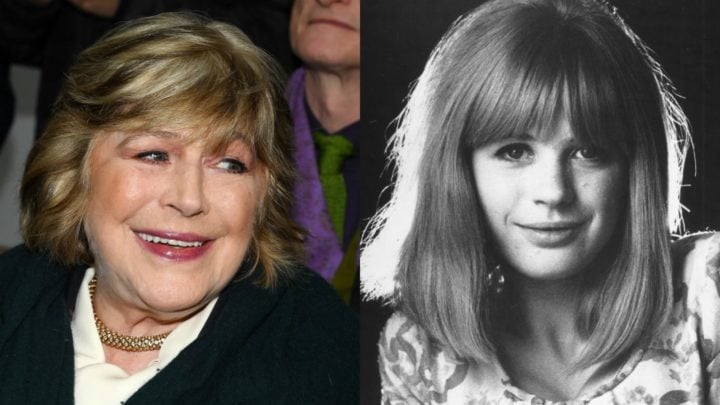 Marianne Faithfull has been diagnosed with coronavirus and is being treated in hospital. Source: Getty

Marianne Faithfull has become the latest celebrity to be struck down with Covid-19, and is currently being treated in hospital, a rep for the English singer has confirmed.

The talented musician, who became famous in the 1960s with her hit song ‘As Tears Go By’, is responding well to treatment after admitting herself to hospital, Rolling Stone reports.

“Marianne Faithfull’s manager Francois Ravard has confirmed that Marianne is being treated for Covid-19 in hospital in London,” a statement provided to Rolling Stone said. “She is stable and responding to treatment. We wish her well and a full and speedy recovery.”

According to Faithfull’s friend Penny Arcade, the singer was self-isolating when she began to develop cold-like symptoms. Concerned for her health, Faithfull took it upon herself to check into a London hospital, where she later received a positive result for Covid-19.

Unfortunately, Arcade confirmed to Rolling Stone that Faithfull has since developed pneumonia — an infection of the lungs that has been linked to coronavirus.

Since news of her diagnosis broke, the 73-year-old has been inundated with messages of love and support from concerned fans. Many have taken to social media to send their well wishes.

“About 10 years ago I drove past #MarianneFaithfull walking down [a] side street off Kings Road; her incandescent beauty, inner and outer, nearly sent me into the back of the car in front,” @charmianhughes wrote on Twitter. “She literally glowed off the pavement like an angel. Get well soon wonderful woman.”

“Hope Marianne Faithfull recovers from Covid-19. The girl of my dreams back in the ’60s,” @dankinnik said. While @nightsofmagic added: “Marianne Faithfull – you were the epitome of the sixties, get well soon, we need more music.”

Faithfull has endured various health issues in the past. In the early 1970s, she suffered from anorexia while also homeless at the time and battling a heroin addiction. In 2006, she was diagnosed with breast cancer and underwent surgery. Then, in 2007, she announced she had hepatitis C, which she had been diagnosed with 12 years earlier.  She also suffers from arthritis and various joint injuries, including a hip injury which forced her to cancel a tour in 2015.

But despite all of this, she has continued with her musical career, most recently releasing her album Negative Capability in 2018, which was described as a “masterly meditation on ageing and death” by the Observer.

Do you remember Marianne Faithfull's songs? Do you have a message for the singer during this difficult time?