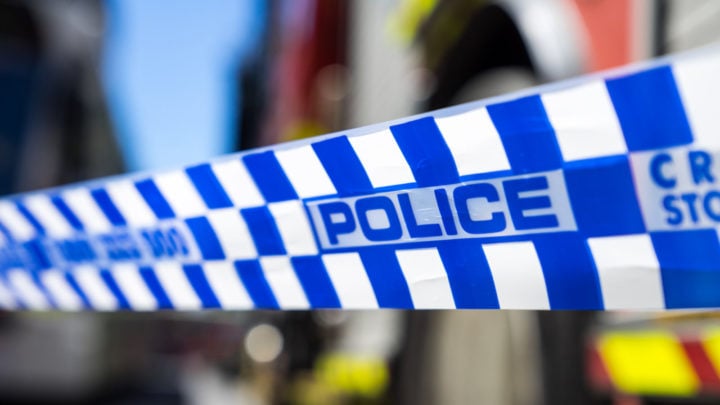 A male teacher was stabbed in the face by a parent at the school. Source: Getty

A woman has been arrested after allegedly stabbing a male teacher at a primary school with a pair of scissors before fleeing the scene.

Byron Bay Public School in New South Wales was temporarily forced into lockdown on Tuesday morning after it’s claimed the male educator, 28, was attacked by the woman – claimed to be a parent in multiple reports.

Police will allege a man and a 36-year-old woman were speaking before she approached him with what’s believed to be a pair of scissors.

A NSW Police spokesman told Starts at 60 that officers were called to the school at 7.20am over reports of a stabbing.

“Upon arrival police found a man suffering cuts to face and arm,” the spokesman said. “The injuries were not life threatening… The school was placed in lockdown.”

The school remained closed for four hours while police searched for the alleged attacker. She was later arrested and is being questioned by police in relation to the incident.

A police statement added: “The man was treated at the scene before being taken to Byron Central Hospital for further treatment. He’s since been transferred to Tweed Hospital to undergo surgery in a stable condition.

“Following inquiries, officers arrested a 36-year-old woman at a home on Beach Side Drive, Suffolk Park at around 10.30am.

“She is currently being interviewed by police, with charges expected later today. The lockdown was lifted before 11am, with the school operating as per normal.”