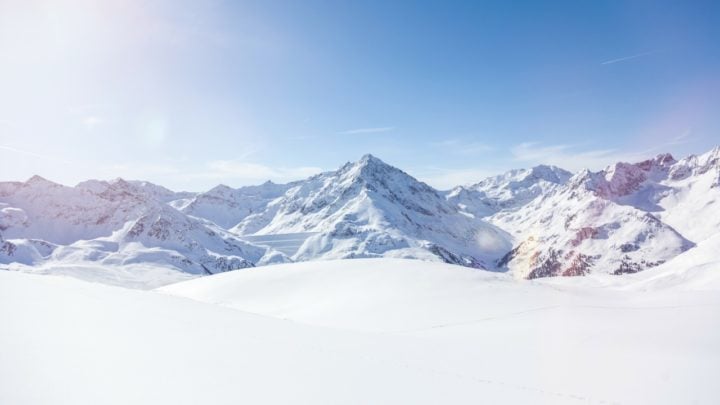 An Australian woman is one of eight climbers feared dead after going missing in India’s Himalayas following reports of a heavy avalanche.

Ruth McCance from Sydney has been reported missing, along with British team leader Martin Moran, three other men from the United Kingdom, two people from the United States and an Indian liaison officer, according to the ABC.

The group had been attempting to make their way to the top of a previously unclimbed route up Nanda Dev East when the weather took a turn.

According to the ABC alarm was first raised when the group failed to return to base camp last Sunday. Mountaineers then went to search a higher camp but found only one unoccupied tent.

“Beyond that area, there was evidence of a large avalanche,” Indian Mountaineering Foundation spokesman Amid Chowdhury said according to Nine News.

“For eight people, there should definitely have been more tents. I would expect at least three more tents to have been there.”

India has since sent out a search team to look for the missing climbers, however, it is expected to take the rescuers around three days to reach their last known camp as they are travelling on foot.

The Department of Foreign Affairs and Trade confirmed to the ABC that consular assistance is being provided to the missing Australian’s family.

The news follows reports last week an Australian man was recovering in hospital after he was found unconscious on Mount Everest.

According to China Daily, the Australian was found by a four-person mountaineering group on the northern slopes of Mount Everest on Wednesday, at an altitude of 7,500 metres.

The man was initially in a state of physical exhaustion, out of consciousness, and in critical condition, but had stabilised, the publication reported.

The group then stayed one night with the man before transferring him to a camp at 5,200 metres on Thursday with the help of a yak. He had since been taken to a hospital in Nepal where his condition had reportedly stabilised.

This followed news at least nine climbers have died on Mount Everest during this year’s climbing season, with many blaming overcrowding for the death toll.

Last month a British man died on his descent after he wrote on social media that he feared the dangers of overcrowding.

Four Indian climbers, two Irish climbers, one American and a Nepali guide are also among the dead.